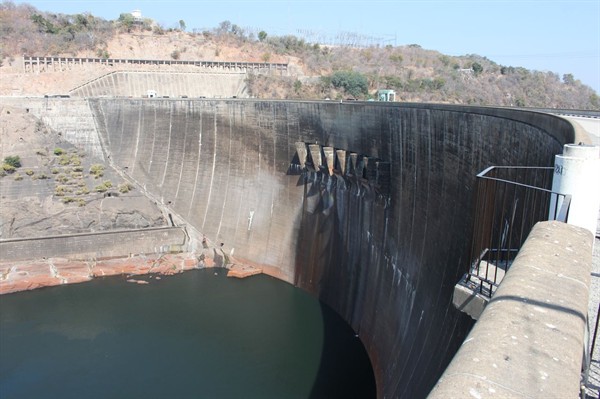 TODAY, the country will be entering day eight of the load-shedding programme by Zesco Limited as a means to manage optimal utilisation of low water levels in the country’s reservoirs.
With each day passing, a true picture is emerging on the impact of partial drought which affected the country in the 2018-2019 rainy season.
The Zambezi River Authority (ZRA), a body charged to manage the utilisation of the Zambezi River waters, implemented a reduction in the annual water allocation at Kariba Dam from 19 billion cubic metres to 17 billion cubic metres, effective April 1, 2019.
This reduction has resulted in the downscaling of average power generation at Kariba from 500 megawatts to 390 megawatts for Zesco out of the installed capacity of 1,080 MW for the rest of the year.
Load shedding under the current arrangements is because of low water levels, especially in Kariba Dam, which is a shared body of water.
If generation is done at full capacity, the water will get to a level which will not allow further generation of power, so, we have to be prudent so that the water takes us to the next rainy season.
For consumers, if they use power recklessly, Zesco will be forced to loadshed more because of too much pressure on the system, which, if not checked, can damage the generation equipment.
Arising from this, the country will experience an energy deficit of a minimum of 273 MW as the year progresses.
This has ultimately motivated Zesco to implement the load management to enable the country to ex-tend power generation until the next rainy season, which is around December.
Our rainy season peaks around January, so electricity consumers should tighten their belts further as they await a cushion on load management.
This has made the current rationing of power supply to both domestic and industrial clients inevitable.
According to Zesco, the implementation of the load management is designed to run on a 24-hour period with each customer experiencing the outage for a maximum four-hour period daily.
This calls for enhanced power-saving initiatives by both industrial and domestic customers.
Meantime, Zesco should re-develop its business plan, including additional and alternative sources of energy. While the country went through a similar crisis in the 2014/2015 rainy season, we did not seem to have learnt lessons because most of the developments have been tilted towards hydro-power generation.
Of the eight power projects undertaken since 2015, only three have been renewables. These are Maamba Thermal Plant, which produces 300 MW and has been integrated to the national grid and the Ndola Energy HFO plant phase II, a 60 MW project which has also been connected to the national grid.
Under the Industrial Development Corporation phase one, the 54 MW Bangweulu Solar Power Plant was commissioned in March while the 34 Ngonye Solar PV power plant was commissioned in April 2019. Zesco may do well to consider going the solar route, including exploring other methods of power generation such as thermal and wind, among others.
For now, we urge citizens to cooperate with Zesco to ensure that the load shedding management schedule is implemented effectively to guarantee optimal utilisation of the available power to continue sup-porting economic activities.
Post-paid customers should also ensure timely settlement of bills so the power utility can invest into other generation initiatives.