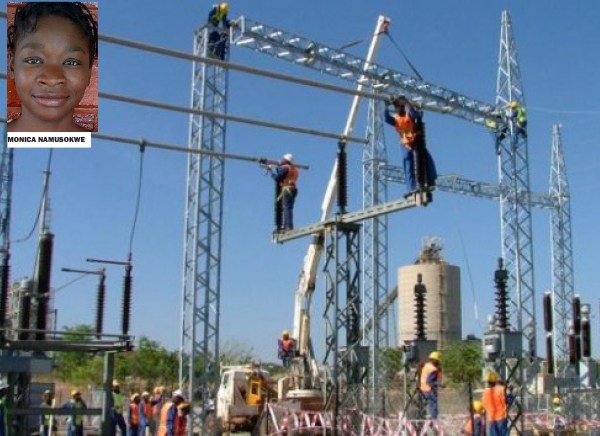 YOUNG WRITERS with MONICA NAMUSOKWE
THERE is no province or country which can run effectively without sufficient power supply because electricity is said to be the engine of every economy. The commodity plays a cardinal role in public service delivery.
But what happens if this precious commodity becomes scarce? Thatâ€™s the exact situation prevailing in Luapula province.
While one might appreciate the fact that most parts of Zambia are facing power outages, however the situation in Luapula province is worse. Itâ€™s unjust, because the province is experienced with power outages almost on daily basis for not less than five hours each day.
The situation has also beenÂ  fuelled by the shutdown of Zescoâ€™s Musonda Hydropower station to facilitate for rehabilitation works of the 10 KVA power grid circuit which used to supply power to selected key institutions in areas such health centres, Police stations and the local water utility company, Luapula Water and Sewerage Company, among others.
Now, with this challenge of power, how safe are infants in incubators in various health centres across Luapula Province? This is a question that has been often asked by many people in the province. This question is bound to be asked because nowadays Luapula province is experiencing critical power outages, making it hard for key public institutions like health centres to operate effectively.
There is no doubt that power outages are not only affecting health service delivery but also the education sector.
â€œWe are finding it difficult to study because of power outages especially those who are in boarding schools,â€ says Eunice Wamundila, a grade twelve pupil at Mansa Secondary school.
In an interview, Wamundila said sometimes the affected schools go for two full days without electricity supply forcing the pupils to seek for other lighting alternatives such as candles which are an economic burden to most pupils.
The case at Mansa secondary school is not unique. Many schools are sharing similar challenges.
Pupils have been left with no other option but to reduce the study period. And if pupils are not sufficiently studying the impact will be on their final examination results which obviously would be poor. If poor results are recorded then chances of the affected pupils to progress to the next level of education (colleges and universities) are likely to be slim. In the end, the situation will negatively affect both the learners and the economy of the country.
Being a developing country, Zambia requires college and university graduates to develop her economy.
It is therefore clear that if not properly addressed, the power outages would not only jeopardise the wellbeing of children in Luapula Province but even the development of the countryâ€™s economy which in turn will contribute to the high poverty level being recorded.
The writer of this article is a member of the Childrenâ€™s News Agency (CNA) Mansa Bureau, cnazambia@gmail.com 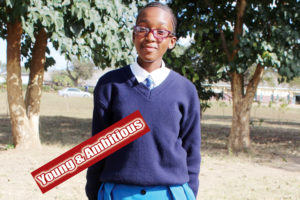 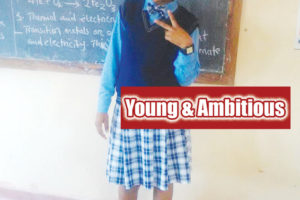 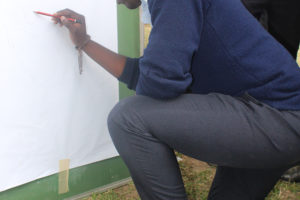