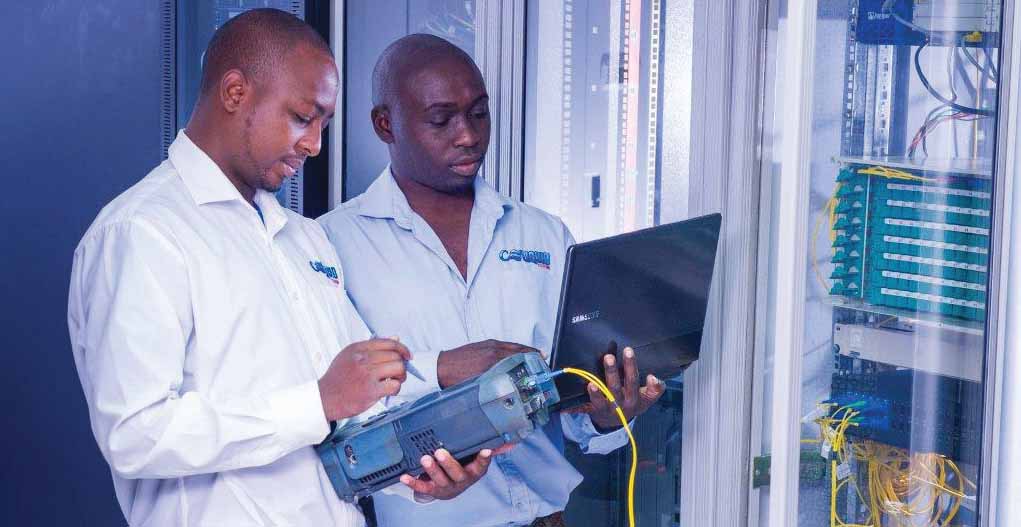 KELLY NJOMBO, Lusaka
CEC Liquid Telecom says power instability in some parts of the country is negatively affecting the company’s operations in providing effective internet services and connectivity.
Company acting managing director Mwizu Sikanyika said CEC Liquid’s operational costs have increased as it has resorted to putting up generators where places in rural areas are not connected to the national grid.
Mr Sikanyika said in an interview yesterday after the launch of a partnership between CEC Liquid Telecom and Microsoft to deliver Cloud services such as Office 365 and Azure.http://epaper.daily-mail.co.zm/ 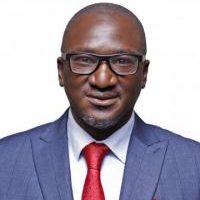 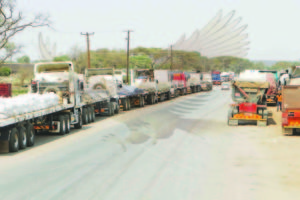 Mayfair pays out $800,000 in farmers’ insurance
Barclays Zambia to trade as Absa