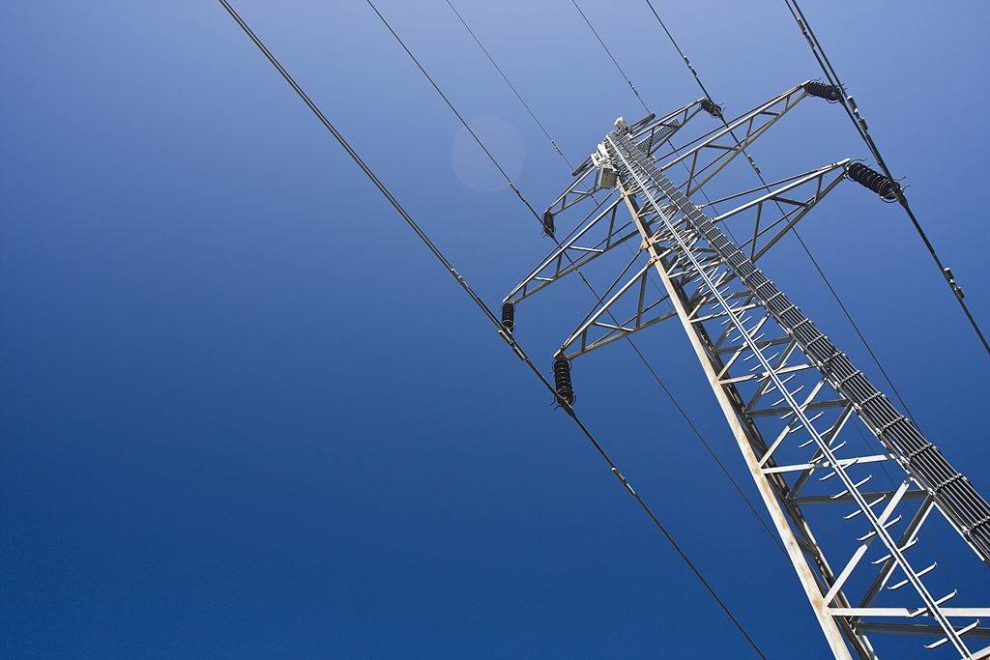 THAT US$27 million has been paid for importing power from Eskom in South Africa is commendable and evidence that Government is not sitting idly by, but working around the clock to mitigate the devastating effects of load-shedding.
The country has since June this year gone through a difficult time due to the power deficit it has been experiencing.
The deficit is as result of the drought experienced last rainy season which has led to low water levels in the Kariba Dam – the country’s main source of hydro power.
As the water levels continue to recede, the situation has gotten worse because Zesco’s power generation capacity has been reduced.
This has increased the power deficit to 872 megawatts from 700 megawatts in September this year.
This has left Zesco with no choice but to increase the number of load- shedding hours from the initial four in June to 15 hours and beyond currently.
This has no doubt devastated various aspects of life.
At individual, family, organisational and national levels, productivity has been affected.
People who run small businesses such as barbershops, salons, welding workshops, butcheries and many such others which rely on power have been brought to their knees because they cannot afford alternative sources of energy.
Big industries which use a lot of energy for production have not been spared either. Productivity has tremendously reduced, forcing some companies to downsize in an effort to remain afloat.
Electricity load-shedding has also affected water utilities, which are failing to meet demand.
Schoolchildren no longer have the luxury to study in the night without straining their eyes under candles or other improvised lighting systems.
Social life has also been affected. Families can no longer sit together to watch television due to prolonged load-shedding.
Night life has also been curtailed because not all clubs can afford alternative sources of energy to keep their clients entertained for longer periods.
Hospitals have not been spared either. Though priority has been given to ensure that health institutions are not load-shed, the available power which is dwindling at a fast rate cannot cater for all facilities.
Virtually no aspect of life has been spared by the debilitating effects of the power deficit. The whole economy is choking because electricity, which is its oxygen, is in short supply.
Given the threatening levels of power deficit and the impact on all aspects of life, the need to find ways of mitigating the situation cannot be overemphasised.
It is worrying that as a way of airing their grievances, some citizens have resorted to vandalising Zesco installations.
Given this scenario, it is a sigh of relief to hear that Government has paid US$27 million towards the importation of electricity in a bid to cushion the situation.
Government is expected to pay about US$44 million to cover electricity imports for two months.
The amount paid so far means that the country can have access to additional power for one month.
It is expected that with the importation of power, the number of load- shedding hours will be reduced.
This will help revive industries and businesses, most of which are in ‘comatose’.
The importation of power will no doubt inject some level of productivity in all sectors.
It is therefore hoped that those charged with responsibility of looking into the logistics of importation will do so expeditiously.
However, it should be noted that importation of power is only but a short-term solution which cannot be sustained over a long period due to cost implications.
This is why Government is importing power to only cover two months. It is therefore hoped that God will be gracious enough to give the country enough rains to improve water levels in the Kariba Dam within these two months.
Going forward, there is need for the country to embark on an ambitious programme to invest in other sources of energy.
It is now more evident than ever before that the country can no longer rely on hydro power due to unpredictable and unreliable rainfall patterns.
There is need for energy experts in the country to put their heads together and find lasting solutions to the power deficit situation.

Let’s make use of rainwater
Mines should prioritise health, safety