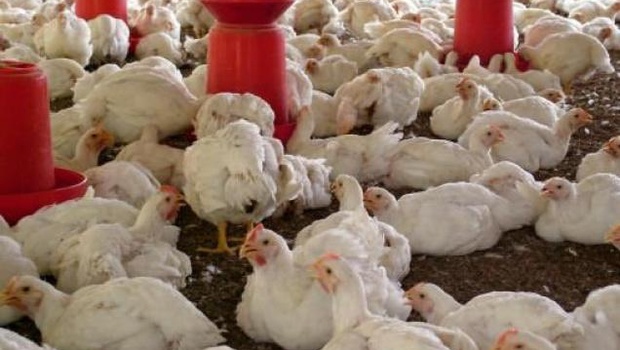 TRYNESS TEMBO
Lusaka
THE poultry industry has recorded a 30 percent drop in the output of the broiler sub-sector during the first half of this year following the closure of hotels and lodges.
Poultry Association of Zambia (PAZ) executive manager Dominic Chanda said in an interview on Monday that some producers scaled down on production due to uncertainties surrounding the policy direction aimed at curbing the outbreak of coronavirus.
“Policy direction uncertainties and the closure of certain sectors specifically the tourism sector which resulted in the closure of hotels, lodges and restriction on the number of gatherings of entertainment in nature resulted in a number of small-scale, medium, commercial and large-scale poultry farmers to scale down their broiler bird placement,” Mr Chanda said.
He said despite the drop in broiler output, the sector recorded positive developments for those that continued in production with the price adjustments for both eggs and chickens in the domestic market especially the open markets in Lusaka. CLICK TO READ MORE 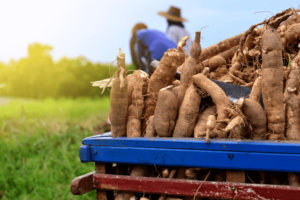