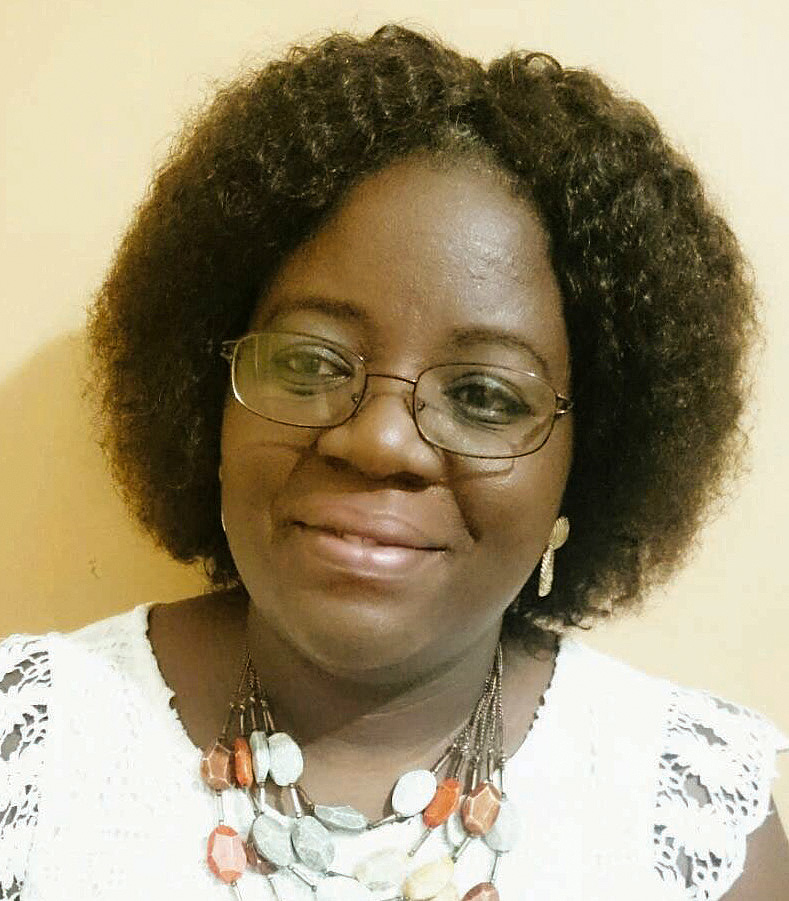 Analysis: CHRISTINE MUSHIBWE
IF ANYONE is going to develop Zambia, it will be Zambians. However, this will not be achievable if the majority of vulnerable Zambian children are not properly educated.
Here, we are talking about the more than 500,000, mainly orphans and other vulnerable children in community schools.
It is a fact that while the number of these children had alarmingly grown, the schools were poorly resourced and usually staffed with untrained volunteers as teachers.
The incalculable damage to our nation’s development agenda arising from such a situation is too ghastly to even contemplate.
Being an unabashed believer that education is the most realistic avenue to empower Zambians to thrive and prosper, I was elated to officiate at the graduation of the first group of 25 community school teachers who were graduating with certificates after undergoing 12 months of training.
The early signs of success of the training, a brainchild of Training Teachers for Community Schools in Zambia (TTCSZ), an NGO of local and international education experts, have shown that massive up skilling of community volunteers tutoring in these schools would be beneficial to the nation’s development agenda.
This is because among the children in community schools are potential innovators, inventors, entrepreneurs and political leaders.
Sadly, the schools were largely poor cousins of their government-funded and other school model counterparts.
This is tragically wrong, and all well-meaning organisations and individuals must take up the shared responsibility like TTCSZ has done to respond to the challenges faced by community schools.
As a university, operating on the premise of empowerment through education, we found the TTCSZ’s response to building teaching capacity in community schools attractive.
Therefore, we would aim at getting these teachers to attain higher qualifications up to diploma and degree levels.
Achieving this would require bold ideas to ensure that no child is left behind, starting with partnering of like-minded stakeholders.
Furthermore, there is huge scope for corporate social responsibility and private-public partnerships (PPPs) to foster the resourcing of community schools.
The alarming high number of orphans and vulnerable children in these schools is a grim reminder that a large number of children were being left behind, unable to participate in the mainstream socio-economic spectrum as a result of being poorly educated.
One needs no reminder that education is a means through which opportunities in society are distributed.
This is very telling given the fact that a vast number of children were being tutored by untrained volunteers.
Significantly, viewed in the context of the ‘Leave no one behind’ campaign, established in 2016 to drive global momentum of fulfilling 17 Sustainable Development Goals (SDGs) hinging on reduction of poverty, inequality and tackling climate change, lack of teaching capacity in these schools was stifling the realisation of those goals.
Therefore, TTCSZ initiative is fundamental to successfully implement Government’s policy of free basic education.
When the policy was introduced in 2002, Government directed all schools not to charge any form of fees for pupils in grade one up to grade seven.
It also directed that uniforms were no longer compulsory as part of the sweeping reforms to promote inclusion in basic education enrolment.
While this created greater impetus for expansion of community schools, the quality of outputs was not correlated.
Poor infrastructure and staffing continues to irk community schools.
It is now clear that bold leadership is needed before these schools can become what they are really meant to be.
Changing the current situation would be familiar to soccer fans. Staffing schools with properly trained teachers would be a good start for great things.
So, it is not far-fetched for the relegated schools to start producing the equivalent of what their counterparts in other school models are doing.
The author is vice-chancellor of the University of Africa.