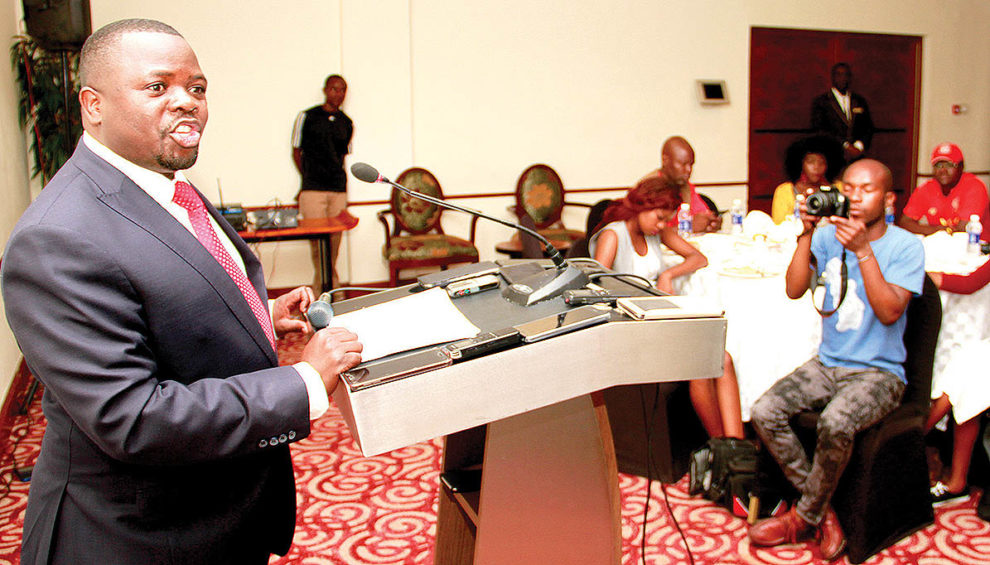 STEVEN MVULA, Lusaka
THE Post Newspapers (in liquidation) will sell off assets following a court order to do so and will first pay off secured creditors Unapologetic Company.