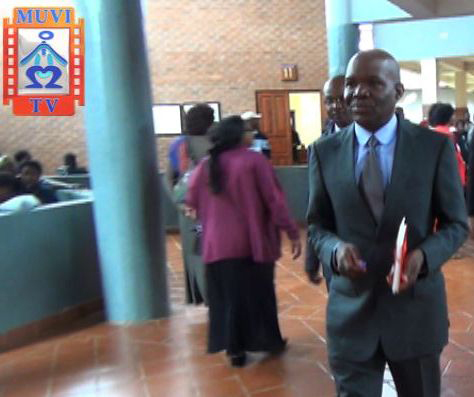 By KABANDA CHULU and KELVIN CHONGO
THE Lusaka High Court has granted the Post Newspapers leave for judicial review against Zambia Revenue Authority (ZRA) over its decision to refuse to accept a proposal of settling K26.8 million tax liabilities in instalments.
The leave for judicial review will also act as a stay restraining ZRA from seizing Post Newspapersâ€™ properties, which the authority has threatened to undertake.
The Post Newspapers also wants the court to quash the decision of the commissioner general of ZRA to refuse its proposal to pay its tax liabilities in instalments.
Post newspapersÂ  has proposed to pay the principle amount owed to ZRA in six monthly instalments of K2 million payable at the end of September 2014 and the balance of K1.7 million in the month of March 2015.
The Post also wants the court to issue an order of mandamus to compel ZRA to allow the newspaper to pay its tax liabilities in instalments.
Earlier, ZRA officers raided the Post Newspapers offices on Bwinjimfumu road in Lusaka to verify the companyâ€™s tax compliance.
Some ZRA officers went into a meeting with management, which lasted from 09:00 hours to about 13:00 hours while others prevented Post Newspapers vehicles from leaving the premises while conducting an inventory.
The journalists mobbed a ZRA officer, who was conducting an inventory, in a bid to convince him to explain what was happening.
The Post Newspapers reportedly owes ZRA K26 million in unpaid taxes.