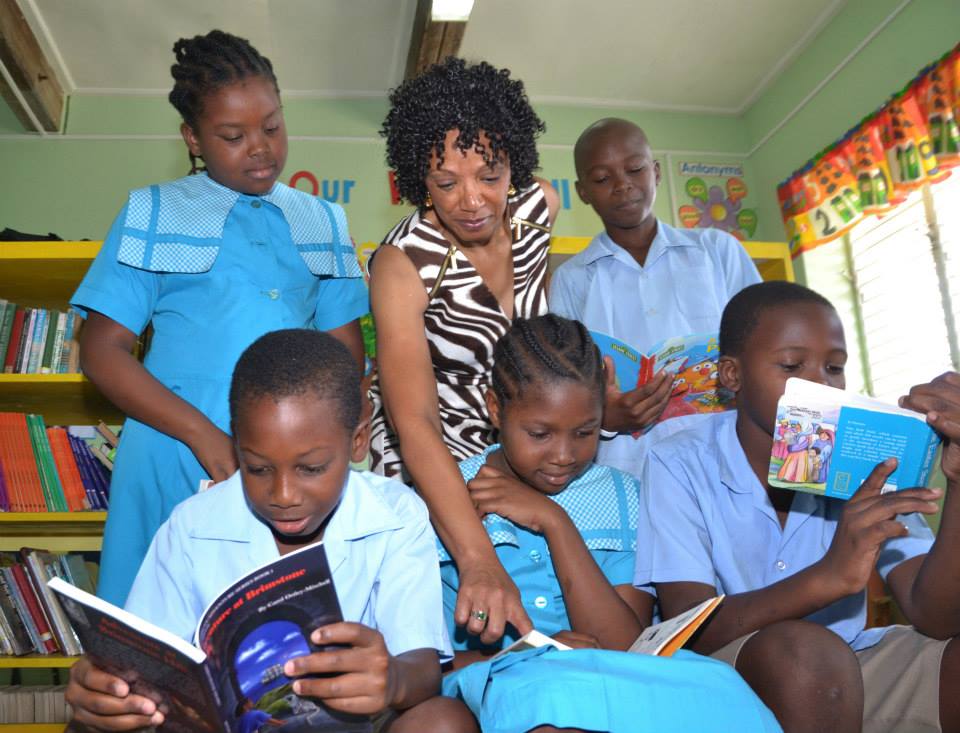 Children’s Corner with PANIC CHILUFYA
EVERY child while growing up often has that older person whom they look up to or admire for various reasons. Children look up to those people with the hope that when they are adults, they can be just like them.
Having role models, especially for children, is very important as it is these people who influence how children will turn out in the future. Positive role models influence the actions of children and motivate them to strive to work hard in order to discover their true potentials and overcome any weakness.
By definition, a role model is a person whose behaviour, example, or success is or can be emulated by others, especially by younger people. The term role model is credited to sociologist Robert Merton, who coined the phrase during his career.
Some examples of role models are parents, teachers, and those in positions of authority, significant others, even celebrities or professional athletes; the list is not exhaustive. These are people that children look up to, to imitate; it is therefore important for adults to always exhibit the best behaviour in the presence of children to avoid imparting wrong or negative messages.
Children should be encouraged to pick right models and to learn from the life experiences of those people. Very often positive role models have to endure hardships and struggles to achieve what they have or possess. Of course it is a fact that role models keep changing as children grow up depending on their needs and tastes, it is important to have role models who impacts positively on children as they get into adulthood.
However, children should be made aware that what they admire about their role models was not presented on a silver platter; it took a lot of hard work and sacrifices for them to make it in life.
Exposing children to positive role models is one of the most the effective ways of achieving meaningful development in any society. Children are very smart and good at observing traits of confidence, leadership and accomplishment in adults which would and can work to their advantage as they grow into adulthood.
Therefore, adults should as much as possible encourage children to know more about the right role model for the kind of person they would like to be and to use the lessons learnt to determine how they would like their life to turn out. For example, some children see successful people and aspire to be just like them without understanding what struggles their role model had to endure to get to be where they are.
Once children identify who to emulate as positive role models, they are likely to have self-worth; a trait that will guide them in whatever path they choose to take and they will be empowered to perform effectively as productive members of society.
Remember, children are our future.
Until next week, take care.
For comments: pcmalawochilufya@yahoo.com

Is Zambia becoming worst place for albinos?
A leopard never changes its spots…