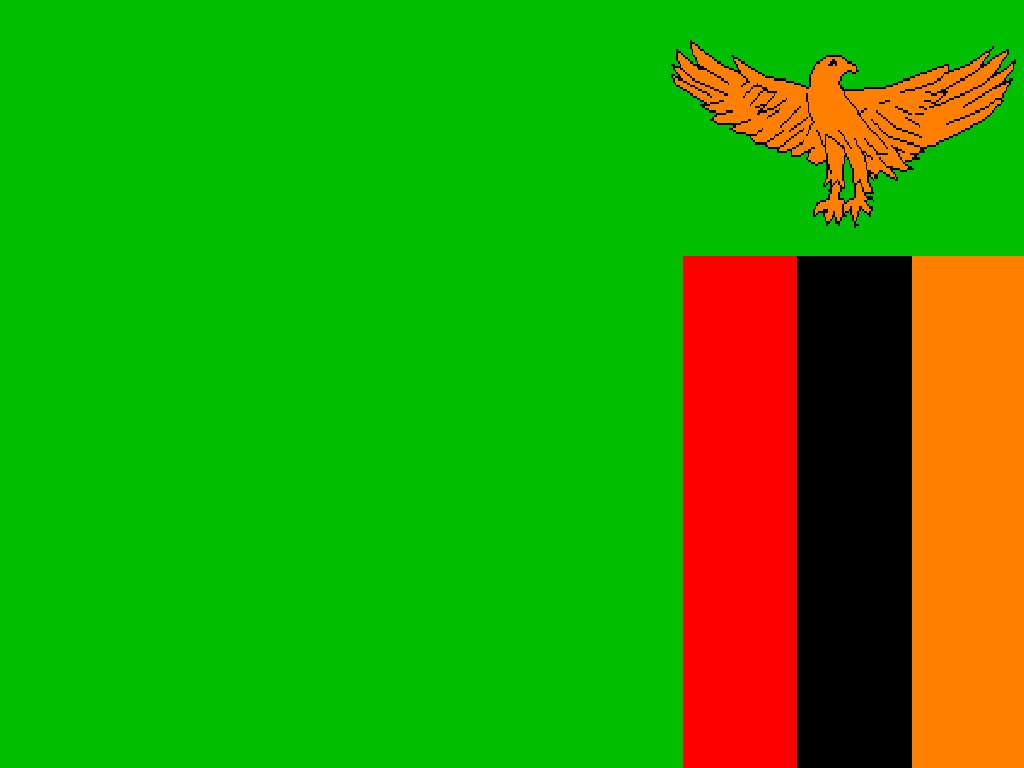 POLITICAL leaders are by virtue of their status expected to uphold the constitution in totality. This includes upholding the declaration of Zambia as a Christian nation.
It is expected that politicians should lead by example in their political conduct by embracing Christian values.
It is however saddening that Zambia’s politics today leaves much to be desired because of some players who fall short of expectations in their conduct of this service.
They fall short of Christian values, which are anchored on love, self-control, forgiveness, kindness, respect and integrity, among others.
It is common for some politicians to use vulgar language against their rivals.
Today Zambia’s political stage is sometimes marred by violence because some politicians have become so intolerant.
During most elections, there are reports of political violence perpetrated by some cadres.
It is also so sad that some politicians can go to any length to tarnish the image of their opponents in a bid to gain political mileage.
We have heard of politicians who take pleasure in using the international media and social media to discredit those in leadership and the country as a whole.
These are individuals who are ready to sell the ‘soul’ of the nation if that’s what it takes to gain political mileage.
These are the politicians who seem to be succeeding in branding politics as a dirty game.
This is because political engagements are based on mudslinging and character assassination.
The country has politicians who politicise everything from entertainment to national disasters. They cannot distinguish between politicking and national interest.
What is more disappointing is that most of these individuals are Christians with membership in local churches.
It is evident theirs is a double-standard life. They are Christians when at church but the moment they step into the political arena they cease to be Christians, as depicted in their conduct or misconduct.
Truth be told, Christianity is a lifestyle which should reflect regardless of where an individual is placed.
While it is expected that Christians can fumble in their walk with God, it is also the responsibility of the Church to help restore such through teachings, rebuke and counselling.
This is why President Edgar Lungu is calling on the Church to counsel politicians who are also Christians against engaging in politicking which is devoid of Christian values.
The President has wondered, and rightly so, why the Church is not keen to remind politicians on the need to practise sober politics which are in line with their Christian beliefs.
He asks: “As a Christian nation, why is the Church not keen to follow through the teaching in Matthew 5:13 that ‘You Christians are the salt of the Earth and the light of the world’?”
The President explains the question: “The reason why I am saying this is because I get shocked when I see Christians from UCZ, Christians from the Catholic Church, who are politicians, when I see politicians from SDA (Seventh Day Adventist Church) who are Christians [and] are supposed to be the salt of the Earth misbehave in the name of politics.
He wonders why “… the church is just looking”.
Certainly churches and pastors have a role to play to ensure that their members represent them well in whatever sphere they are serving.
As such the clergy should be proactive in teaching, rebuking and counselling members going against the biblical principles regardless of status.
It is not in order for the Church or the clergy to be quiet when politicians who are their members are disgracing the name of God in public through their conduct.
It is the duty of the Church to ensure that their members add value to whatever sphere they are serving, including politics, through display of love, kindness, maturity, respect and integrity.
Where a member is stubborn the Church has power to suspend or indeed excommunicate such a one.
The Church, being the moral compass of society, must never get tired of pointing people, especially politicians in the right path.
Politicians, as they preside over their followers, also need the oversight of the Church to keep them in check.