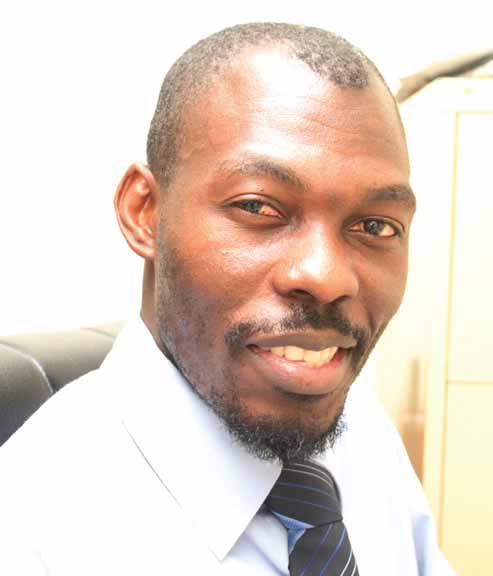 MARTIN NKOLOMBA
â€œPRAY for us in the political landscape. We want to be light and not darkness,â€ President Lungu was quoted as having told parishioners at St Reginaâ€™s Catholic Church on Sunday (January 3, 2016).
The head of State made a clarion call to the Church to pray for politicians and peace as the nation approaches the presidential, parliamentary and local government elections on August 11, just about seven months from now.
From the look of things, the political landscape is shaping up very well for Zambiaâ€™s most important set of elections as could be supported by pleasant political statements such as the one above.
It is encouraging to hear the request for peace from the President. What is even more encouraging is his desire to see peace prevail before, during and after the elections.
The call for peaceful election campaigns and elections is one that all Zambians should take seriously.
They should take it with all the seriousness it deserves because it is in line with what the Bible says about leaders, including political leaders, and the need for peaceful co-existence.
In 1 Timothy 2: 1-2, the Bible says, â€œI exhort, therefore, that, first of all, supplications, prayers, intercessions, and giving of thanks, be made for all men; 2 For kings, and for all that are in authority; that we may lead a quiet and peaceable life in all godliness and honesty.â€
As can be seen from the above scripture, politicians are very important. They have to be there, as they provide leadership. Their absence from the political landscape may mean anarchy.
Whether politicians are light or darkness is not a factor to be ignored. It should not be overlooked at all nor treated lightly. The major reason for that is that their pronouncements and deeds have an impact on the state of a nation.
Politicians in Zambia and other parts of the world have a lot of influence. Their influence can affect many aspects of a nationâ€™s life, which is why business gurus included a nationâ€™s political situation in factors to be considered when setting up a business.
The factors any investor should consider, according to one theory, are political, economic, social and technological.
Economic growth cannot take place without politics. No matter how much people may desire that sort of thing and even work towards it, words and actions of politicians have the capacity to either aid or negate it.
If politicians champion peace, chances are high that there would be peace. Political party followers will usually follow what their leaders tell them to do. If their leaders support violence indirectly, they would not respect peaceful politics either. As they say, charity begins at home.
The call on the Church to pray for politicians in the country to be light cannot be overemphasised.
As head of State, President Lungu has made his commitment to peace in election campaigns clear and public. That should serve as an example to other politicians. They should follow suit and call for peace in the forthcoming general elections.
Whoever wins the elections must do so having pursued peace in political campaigns. Even those on the losing end must lose peacefully.
Leaders of political parties have a lot of work to do. They have to inculcate in their followers or cadres the real discipline of a political cadre. A political cadre is a supporter with unusual interest in domestic politics.
Violence is not part of that discipline. That is why our political leaders should do everything in their power to train cadres in the right methods of politics.
Part of what may be required of political leaders, regardless of their ideological direction, is that they should publicly declare the need for peaceful campaigns for the 2016 tripartite elections.
They should condemn violence publicly and one way of doing that is preaching peace. It is not difficult to do that. If it is not, then it is easy.
Politicians can still win without violence. In fact, in many elections, that has happened in Zambia.
That is the reason local and international observer missions have severally declared them free and fair on many occasions.
There is need for us as Zambians to proactively promote peace. That responsibility is not just for political leaders but one that all of us share as a nation.
In spite of that, political leaders are better placed to preach peace among their followers. After all they are the ones who seek political leadership.Â  Preaching peace and inculcating the respect for laws are part of the cost they have to pay in pursuit of leadership.
That said, may our politicians be prayed for so that they could be light and not darkness, for that is what they want.
The author is Zambia Daily Mail sub-editor.