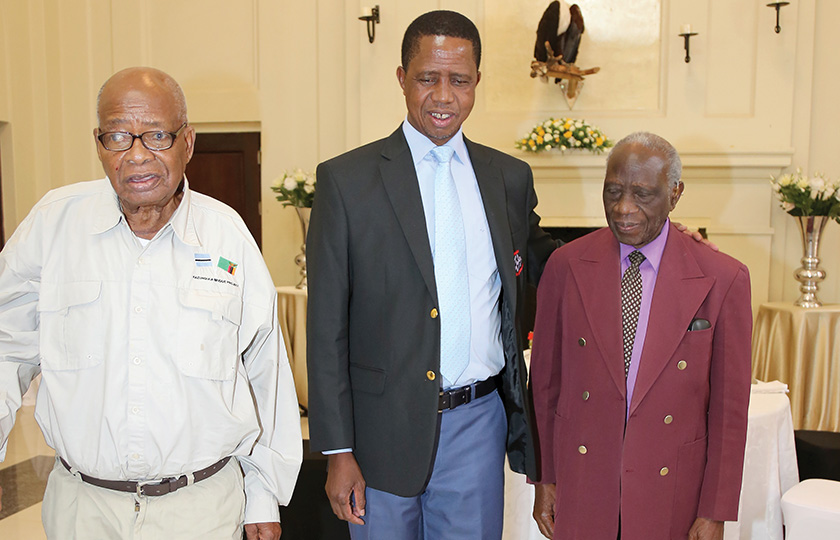 Mr Munkombwe, 85, a veteran politician, has been unwell since October last year.
He was admitted to the University Teaching Hospital, but Government later opted to send him abroad for specialist treatment.http://epaper.daily-mail.co.zm/