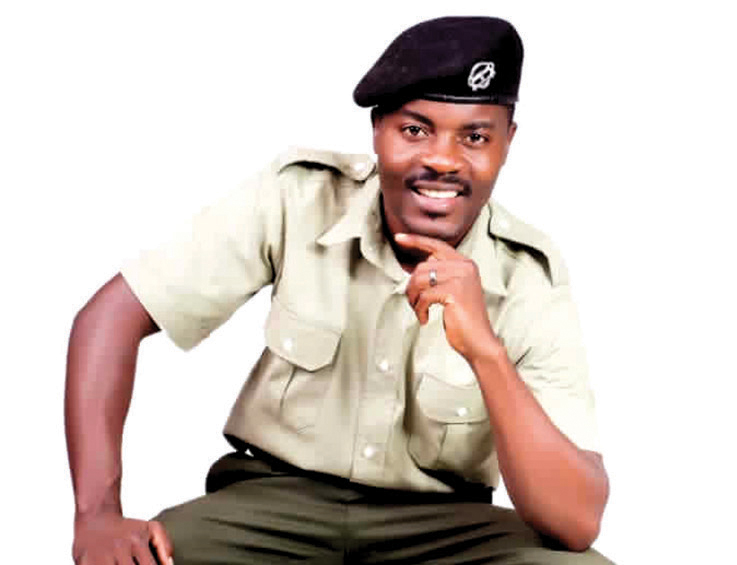 STAFRANCE ZULU, Ndola
ONE thing that will get your attention when Wycliff Mwamba is acting is his deep Bemba.
Admittedly, he was born and bred on the Copperbelt, but his Bemba is not the type of lingua franca you hear being used on the streets.
“I’m a umuBemba nkonko. Though I did not spend a long time with my parents, who were all Bemba, my maternal grandmother Ms Musakanya taught me how to speak pure Bemba,” says Wycliff, who acts as ‘Mwamba the security guard’ in the television drama series, City on Fire where he is also the producer.
“We used to have relatives from her home village [Kasama] visiting regularly and Ba Mama would revive her language, I got to learn more as well.”
The only child, Wycliff, who is also a police officer, was born on September 17, 1984 in Luanshya. He has no idea how his father looked like as he died when he was two years old.http://epaper.daily-mail.co.zm/

Always on hand to nurse
What went down in Sesheke?