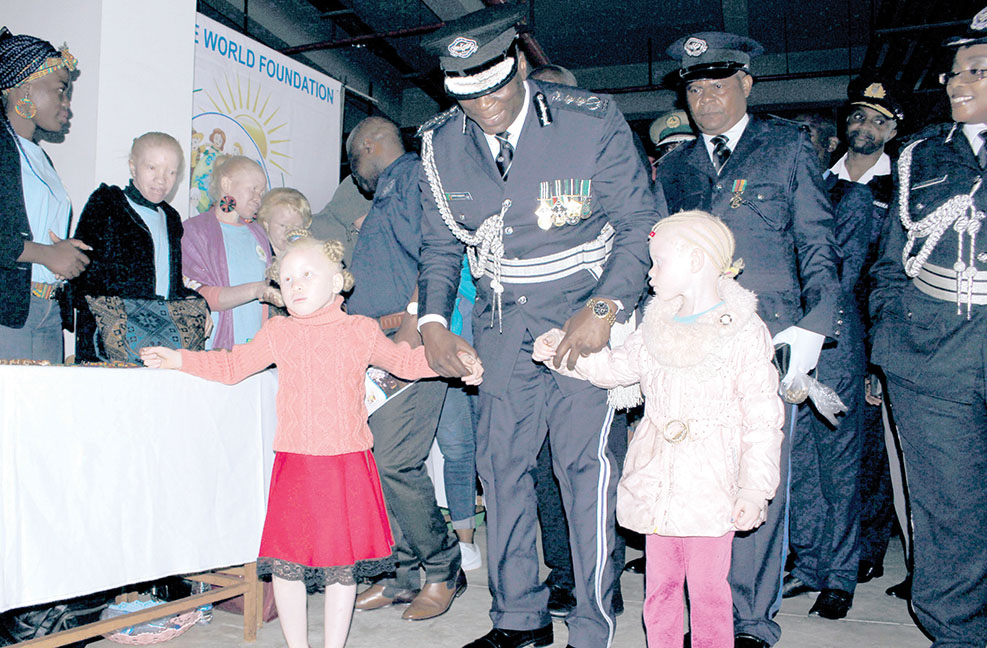 THE police service by virtue of its role of maintaining peace, law and order in society deserves veneration from all.
The police service in Zambia, like any other country, shoulders the responsibility of protecting life, properties and infrastructure.
One shudders at the thought of a society without the police.
It would be total chaos. The police service is key in ensuring that law and order is maintained for the benefit of all citizens and development of the country.
While these men and women in uniform play a critical role in our society, it is worrying that the public’s confidence in the police has been waning over the years.
This is mainly due to some bad elements in the police service who reflect the police image in bad light.
Some men and women in uniform, for instance, have been caught and disciplined due to corrupt and criminal activities.
Many a time members of the public have complained of harassment at the hands of police officers.
Members of the public have also lamented that when found in a crime situation, the response from the police service is slow and this is often blamed on lack of transport.
Some people have argued that while in name and on paper the police have changed from a force to a service, this is not necessarily reflected in practice.
It has been felt by some members of the public that the police has been forceful, especially in dealing with unarmed demonstrators.
The recent gas attacks which culminated into mob killings only eroded the confidence of the public in the police further.
Amid gas attacks which started in Chingola, and spread to other parts of the country, some members of the public felt the police did not handle the situation well.
This led to members of the public resorting to mob killings, leading to the death of over 40 people.
It is therefore hoped that the Zambia Police Day commemoration, which fell yesterday under the theme: ‘2020 the year to enhance operational performance in order to provide quality service to the public’, was an opportune time for the men and women in uniform to reflect on their service.
As rightly noted by Minister of Home Affairs Steven Kampyongo, the celebrations have come at a time when the service is battling with criminality and lawlessness.
It is also a time that the police service reflected on eroded public confidence in them.
The celebrations provide an opportune time for the men and women in uniform to take a moment and introspect on their levels of professionalism and service to the people.
As they introspect, one thing is certain; the need to rid the service of bad elements and restore their image.
Going by the public outcry and the conduct of some men and women in uniform, it is inevitable for the service to cleanse itself from bad elements denting its good name.
The police Command should therefore heed Mr Kampyongo’s directive to process and dispose of all disciplinary cases in the next 30 days.
We could not agree more with Mr Kampyongo that, if the police is to face the future with confidence, there is need to win back the confidence of the public by rooting out all the bad eggs from the service.
Mr Kampyongo is also spot on in saying, “Healthy cooperation between the police and members of the public should be revived because it is crucial for efficient and effective policing. This also calls for closer relations with other security wings because we cannot keep our country safe if we work in isolation.”
Certainly the police cannot work in isolation and win the battle against crime and lawlessness, which is on the rise.
The police need the public on their side and must do everything within their power to win back the trust.
On the other hand, the public must also appreciate the sacrifices of these men and women in uniform.
It’s unfair to judge the whole service on the misconduct of a few individuals, overlooking the sacrifices they make to safeguard life.