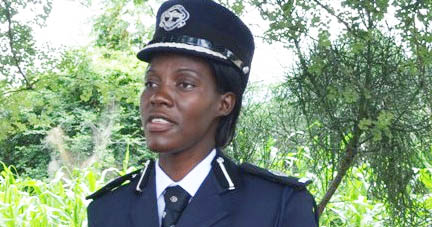 CHIMWEMWE MWALE, STEVEN MVULA, Lusaka
POLICE in Lusaka yesterday continued the search at United Party for National Development (UPND) vice-president for administration Geoffrey Mwambaâ€™s premises on Luanshya Road, where suspected trainee militias were arrested last Saturday.
Police also found seven machetes, a pistol, one golf stick and several catapults during the earlier search.
Police spokesperson Charity Chanda said in an interview that police officers were compelled to execute the search warrant and entered the premises after Mr Mwambaâ€™s lawyers failed to show up as earlier agreed with the police.
Mrs Chanda said the decision to search Mr Mwambaâ€™s premises for the second time was because there were some rooms that police could not access because they were locked.
â€œWe agreed yesterday with Mr Mwambaâ€™s legal team to conduct a search at his premises on Luanshya Road at 15:00 hours. Unfortunately, they did not show up and police started the search after 17:00 hours because they have a search warrant,â€ she said.
Mrs Chanda said police also contacted Mr Mwamba, who promised that he would unlock the rooms upon his return from the Copperbelt.
UPND spokesperson Charles Kakoma described the search as â€œIllegal and a break-inâ€.
Mr Kakoma said the UPND has obtained a restraining order, which police have allegedly defied.
He further said the UPND legal team objected to the continued search because police have been camping at the premises since Saturday.
A check at the premises around 18:45 hours foundÂ  heavy presence of police officers in riot gear keeping vigil while Luanshya Road was closed to the public. 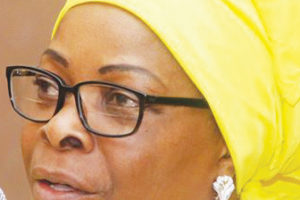