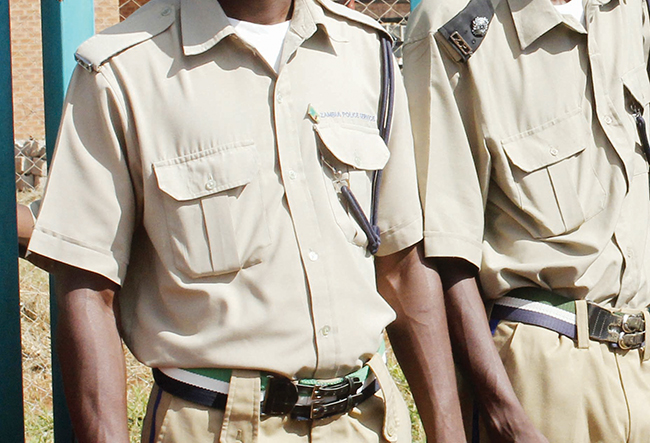 KABANDA CHULU, Nakonde
MINISTER of Home Affairs Stephen Kampyongo says police are correct in refusing the United Party for National Development (UPND) to hold a public rally because some of their leaders are making statements that border on treason.
Mr Kampyongo said this can create a breeding ground for anarchy.
He said in an interview that the current security situation cannot allow police to permit the UPND to proceed with a rally.
â€œThe decision of the police not to allow the UPND to hold a rally and some University of Zambia students that wanted to picket Parliament has my full support.
â€œThere are some documents circulating that intend to undermine a legitimate government, already, this is a breach of the Public Order Act and Mr [Hakainde] Hichilema is still in denial that President Lungu is the Commander-in-Chief of the Armed Forces, who should be respected,â€ he said.
Mr Kampyongo said police cannot allow the UPND to proceed because their intentions are not known.
â€œAlso some of their leaders have been making statements that border on treason. At the rally, they can make statements which can annoy some supporters of President Lungu and this can create a fertile ground for trouble,â€ he said.