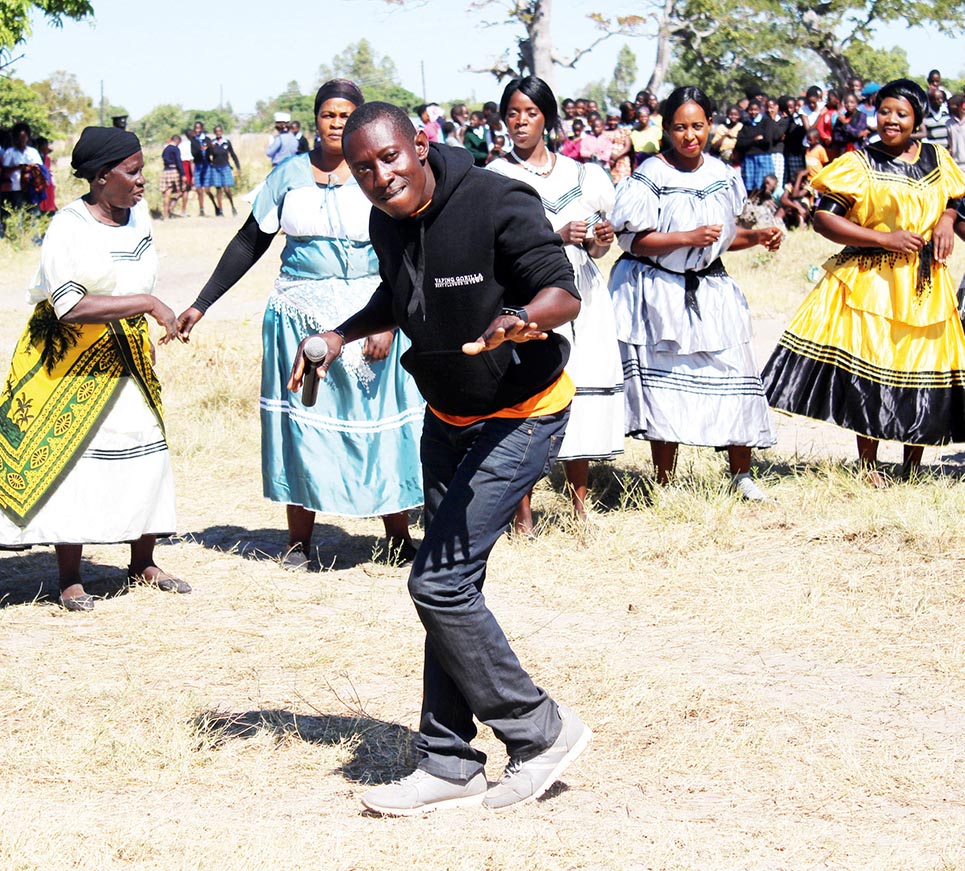 FRANCIS CHEWE, Kalabo
WITH eight albums to his name and yet largely unknown outside the perimeters of his home turf, Kalabo-based musician Sheddy Kozi still wants to sing more.
But you can understand why he still wants to go on – he is popular within Kalabo. Call him a star even.
This writer found him performing at Kalabo Grounds where a fairly large group of people had gathered waiting to have a glimpse of the Lozi paramount chief Litunga Lubosi Imwiko II who was on his way to Liuwa Plains for the official opening of the King Lewanika Lodge.http://epaper.daily-mail.co.zm/