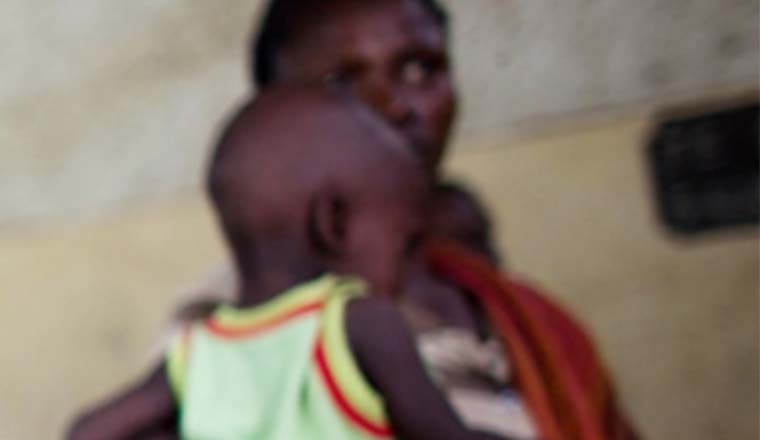 GENDER FOCUS with EMELDA MWITWA
OFTEN times it hurts me to see children who have fathers, alive and kicking, and yet their siblings donâ€™t know where their next meal will come from.
Life is indeed unfair. How can a man live in abundance or simply be able to meet the needs of bread and butter, yet his flesh and blood lives in want?
Imagine a child waking up in the morning, wearing tattered clothes or ragged uniforms to school. He/she later drops out of school and is compelled into social mischief – substance abuse, theft, prostitution etc – owing to parental negligence.
I am persuaded to talk about this issue by a story we carried in our Sunday Mail about a man of Kuku in Lusaka who has dumped his twins born from an extra-marital affair so that he could enjoy marital bliss with his wife.
Apparently, his ex-mistress is in no position to take care of the toddlers, so he dumped them with his mother who has been struggling to make ends meet.
When the poor old woman makes an attempt to obligate her son to honour his responsibility to the children, the well-intended confrontation ends up in a bitter altercation.
This is a common occurrence in our communities whereby fathers who are able to make ends meet have abandoned their children.
The reasons for the misfortunes of neglected children are varied – common ones are either the child was born from a pre-marital affair and one does not want to carry â€˜excess baggageâ€™ in marriage or the child is a product of adultery.
Out of their self-created quandary, some fathers find themselves with a choice to make – choosing between the wife and the so-called illegitimate child.
In any case, I donâ€™t believe in calling children born out of wedlock, illegitimate, because illegitimacy is a creation of adults or parents if you like.
What am trying to say is that innocent children are being used as sacrificial lambs to pay for the sins of their fathers and mothers.
There are many children who donâ€™t have the privilege of growing into a normal family where they can be showered with love and care and socialised into societal norms and values because their father is married somewhere else.
In common cases, men will not make mention of such children to anyone because they are scared of upsetting matrimonial harmony.
In fact some of these children have not had the opportunity of meeting their fathers because he severed ties with the â€˜other womanâ€™ on learning that she is pregnant.
Like in the case of the Kuku man, some men will just shut their hearts to the so-called illegitimate children, without bothering to check how they are doing.
Others will deliberately neglect their underprivileged children, and not give a damn, because they are more interested in covering their mess under the carpet.
They will dress well, and yet not eat well care about the wellbeing of their children.
It beats me how someone will enjoy life when oneâ€™s child or children are struggling with issues of food, clothes, shelter and school needs.
Some slightly considerate absentee parents (women inclusive) will like, the Kuku man, transfer their parenthood responsibilities to the extended family, with a promise to pay for the childâ€™s upkeep.
Though one may pay the upkeep bill, the child needs more â€“ love, nurturing and bonding with its parents â€“ and this canâ€™t be substituted for material things.
Actually in most cases, people will not even honour the promise to cater for the childâ€™s monthly needs because it amounts to supporting two homes, which very few people could afford.
The idea by many absentee fathers is not to cater for the child per se, but rather to keep it away to avoid trouble at home. It is almost close to impossible for a man to break the news to his wife that he has fathered a child out of wedlock.
The repercussions of such disloyalty to oneâ€™s spouse when the racket is uncovered could be grave and in most cases unpredictable.
Some marriages tend to suffer irreparable damage though the couple may continue cohabiting, while others end-up in divorce and leaving many casualties, children especially.
In cases where the marriage survives, which are common in our patriarchal society that condones male infidelity, it is the children from the â€˜other womanâ€™ who will suffer the consequences for the sins of the father.
From my observation, it is easier for women to accept children from their spouseâ€™s pre-marital affair than those born out of extra-marital affairs.
I am quite sure that this is what happened to the man of Kuku – his wife must have refused to take care of the twins, hence he dumped them with his mother. How sad for the innocent toddlers.
These are the children who usually go through a lot of hardships because they are usually neglected and more often than not, are rejected by their own fathers.
Sometimes these children will grow up not knowing their biological father and mothers find themselves at pains to answer the â€œwhere is my fatherâ€ question that eventually crops-up when the child is old enough to reason.
A number of children that we see roaming the streets actually have fathers somewhere; some of them well-to-do.
Itâ€™s indeed sad that The Department of Social Welfare is inundated with demands for social welfare assistance for children who actually have fathers.
My sympathising with abandoned children is meant to caution â€œusâ€ adults to lead responsible lives and spare the children undeserved stress and pain.
In our local dialect, we say children do not apply to anyone to be born, itâ€™s the adults who initiate the process that leads to child-birth.
In the same vein, adults need to regulate their behaviour to avoid some of the hardships that children needlessly go through.
eshonga@daily-mail.co.zm/emeldashonga@yahoo.com.Phone 0211- 227793/221364. Â