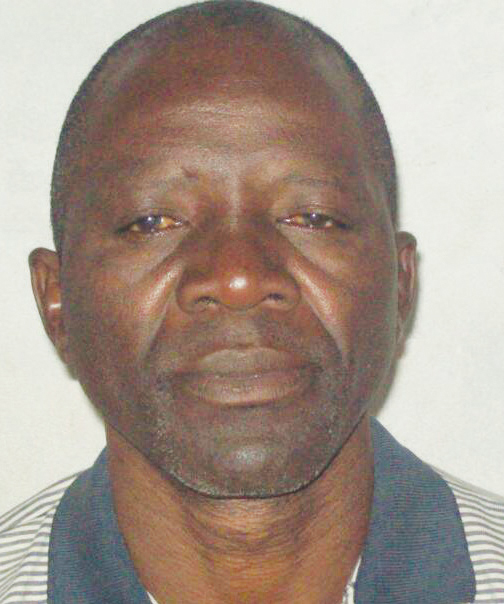 Analysis: RONALD CHINKU
THERE is a ‘notion of prayers’ which has gripped our football and has gradually become symbolic with Zambian football. This practice is not only being practised at club level, but at all the national teams as well.