THE National Road Fund Agency (NRFA) is one of Government’s cash cows.
NRFA has a treble mandate of resource mobilisation, fiduciary management of resources and ensuring value for money
It collects funds from toll gates, fuel levy, road tax, road fitness, fines, government allocations, loans and grants.
This money is used for road construction and maintenance.
The gadgets NRFA uses in collection of money on behalf of Government use electricity. So with the load shedding the Zesco has embarked on, NRFA is not immune.
Like all other institutions that seek continuity in respective operations, it is expected that the NRFA would ensure availability of alternative sources of electricity to keep collecting fees.
It was, therefore, of deep concern that last week the tolling gadgets at Shimabala gate on Kafue Road went blank. Long queues of vehicles formed up on both ends of the gates.
Motorists were understandably unimpressed. Many were annoyed and wondered why they should be inconvenienced and yet they had money to pay the fees.
NRFA was expected to ensure that there is no power disruption on its gadgets when electricity supply is withdrawn. It is clear that the NRFA was not ready for load shedding. At least this is so for this point.
It was peak hour. The transition between the generator and Zesco took seven minutes, resulting in congestion at one of the country’s busiest toll stations.
The delays in clearing the vehicles had a negative effect on commerce and ultimately on economic development.
The wheels of commerce came to a standstill because NRFA had no immediate solution to the load shedding.
Going forward, we expect NRFA to put measures in place to promptly or seamlessly counter load shedding.
What happened over the weekend was a wake-up call for the agency to ensure that motorists are not inconvenienced again.
NRFA has reportedly assured that it is on top of the challenge and will ensure uninterrupted operations.
We hope so. So do the thousands of motorists who drive through these gates and the millions of Zambians who expect Government coffers to be beefed up.
Given the importance of the money generated by NRFA for national development, there should be no disruptions.
Government needs every ngwee for service provision and other expenses.
Failing to meet revenue targets has serious repercussions because Government could fail to honour its some of its obligations.
Government has embarked on a robust infrastructure development programme. Such an ambitious developmental drive means that funds should be flowing in without any excuses.
Infrastructure is designed to transform people’s livelihoods as well as creating jobs.
Jobs, apart from enhancing citizens’ living standards create spending power and start businesses to support service delivery in the areas they live.
So money generated by NRFA are strategic in national development.
Load shedding is here to stay and the earlier institutions such as NRFA adapt the better.
Zesco itself is losing income as a result of the load shedding but there is nothing it can do as the situation is beyond it. It has, however, played its part by publishing a load-shedding schedule which should held institutions plan for the power cuts.
We hope though that these schedules are precise.
Reduced water levels in Kariba Dam arising from the poor rains in the 2018-2019 rainy season is the reason for Zesco’s unavoidable load shedding.
Load shedding will adversely affect the country’s economic activities but power consumers should look outside the box to sustain operations or mitigate the impact.
We are glad NRFA has committed itself to mitigate service disruption at its toll gates.
NRFA says all toll gates are installed with solar or standby generators as an alternative power source in an event of a Zesco cut.
The agency, with the Zesco load shedding schedule in hand, has placed its technicians on high alert to help transit from one power source to the other should the automatic switch fail. That is as it should be. The technicians should not disappoint. 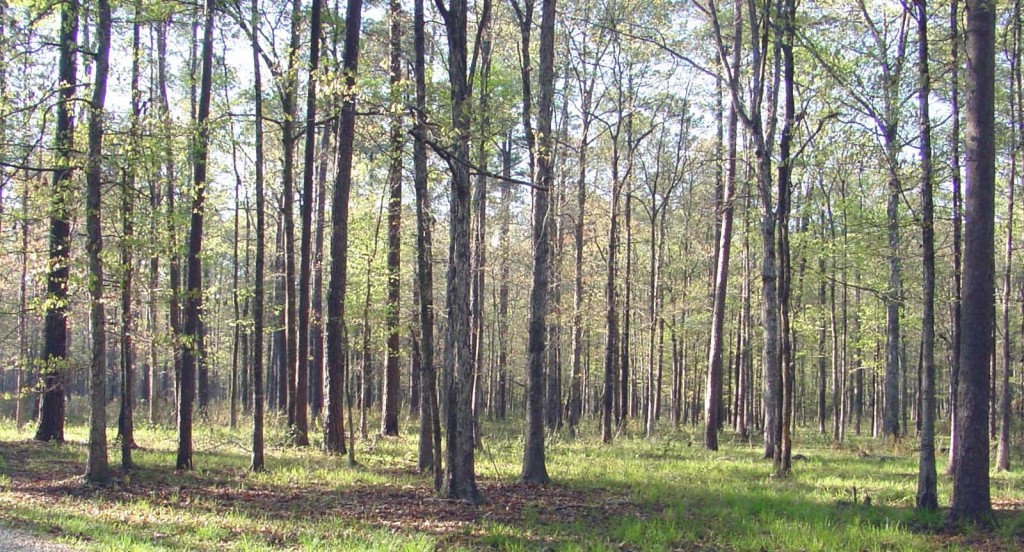 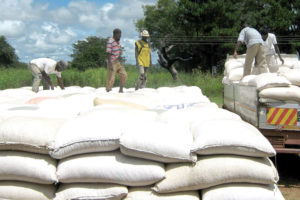 Everyone must be tax-wise
Don’t hurt the children