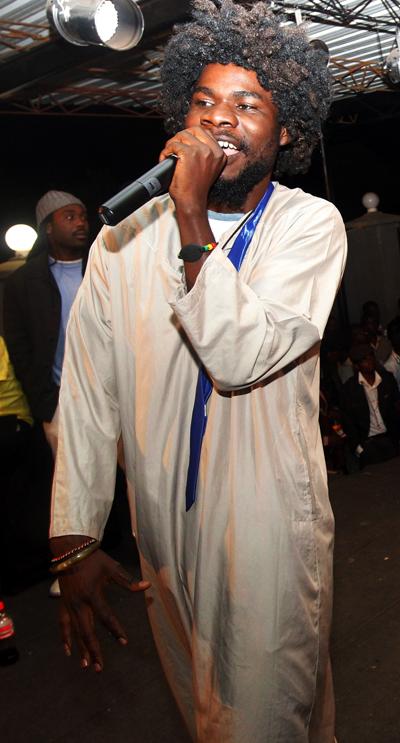 KELVIN KACHINGWE, Lusaka
SOCIAL commentary musician Pilato has come to the aid of an organisation called Face of a Child Foundation, asking members of the public for support in order for it to meet its objectives.
The foundation is based in Kantolomba, Ndola, and takes care of children from the age of six months to 18 years and sponsors their education in public schools.
Some of the children it takes care of are HIV-positive. The foundation also takes care of widows and married women, whose husbands do not work or are HIV-positive.
Pilato says Face of a Child Foundation urgently needs water at its premises and transport as it has a clinic servicing the children and the women.
There is no running water at the premises, which forces the director to drive for about 25 minutes to draw water in drums every day.
As regards the clinic and transport, in most cases, the foundation caters for transfers of critical patients to Ndola Central Hospital and Arthur Davison Childrenâ€™s Hospital, which is about 45 minutesâ€™ drive.
Pilato, an acronym for People in Lyrical Arena Taking Over, is known for mostly social commentary and just â€˜feel-goodâ€™ music.
He started out as a poet at the age of 10 and, in 2010, ventured into music.
In 2010, he won the Ngoma Award as Zambiaâ€™s Best Poet, and later got nominated for the 2011 Born â€˜nâ€™ Bred Awards for the Best Video. In 2014, Pilato was nominated for the Best Collaboration in the Zambian Breweries-sponsored Mosi Zambian Music Awards (ZMA), which he won.
The same year, he was nominated for the Born â€˜nâ€™ Bred in the Most Conscious Song category.
Pilato has since released two albums with the recent one being Just Stupid, which was nominated for the ZMA Best Zed Album.