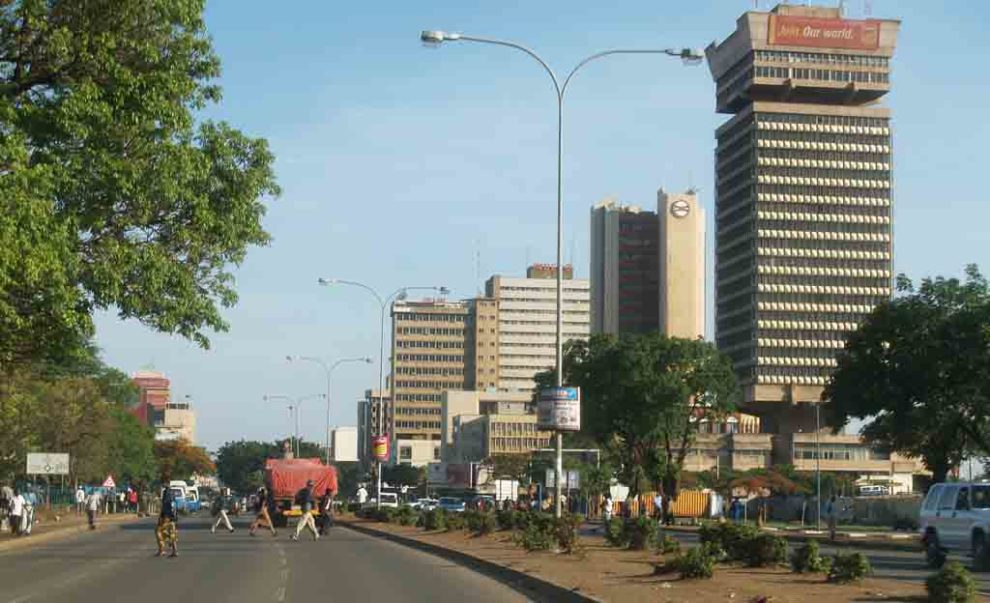 CAROLINE KALOMBE and JACK ZIMBA, Lusaka
AS THE mayoral race for Lusaka hots up, political parties are now in the process of choosing their best candidates for the job.The mayoral by-election, the first-ever following the amendment of the Republican Constitution in 2016, was necessitated by the death of Wilson Kalumba, who held the seat from 2016.
Yesterday, the Patriotic Front interviewed 31 applicants intending to contest the election.http://epaper.daily-mail.co.zm/