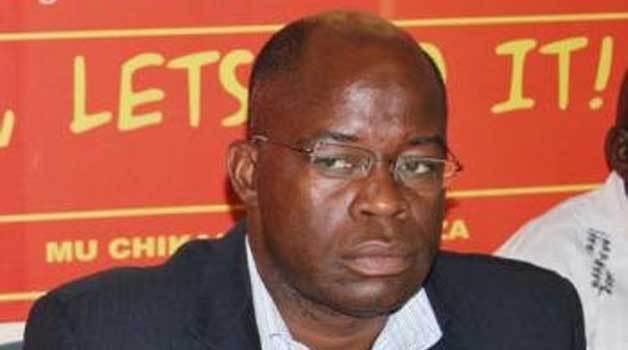 STEVEN MVULA, Lusaka
A PATRIOTIC Front (PF) woman in Monze, Southern Province, was yesterday beaten and stripped naked by suspected United Party for National Development (UPND) supporters.
PF member of the central committee Kebby Mbewe told the Daily Mail in an interview that Ms Brenda Shabantu was allegedly beaten and left naked by suspected UPND supporters in Mwaanza ward where PF members were campaigning.
But UPND spokesperson Charles Kakoma said the party has not yet received such a report and he could, therefore, not comment on the matter.http://epaper.daily-mail.co.zm/