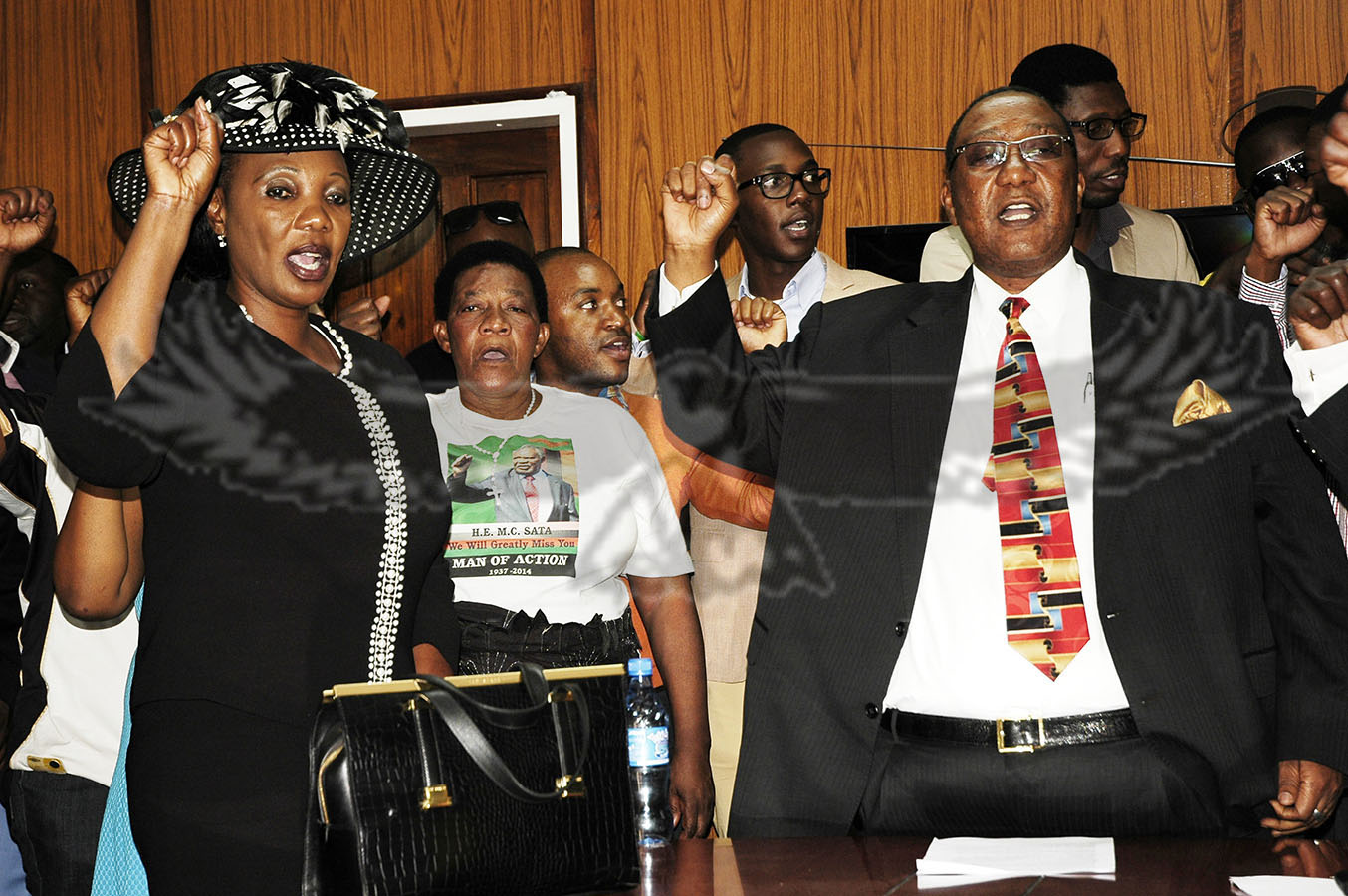 CAROLINE KALOMBE, Lusaka
THE Patriotic Front (PF) has dragged the Electoral Commission of Zambia (ECZ) to court demanding that the electoral body announces the date for the Kasama Central parliamentary by-election after Speaker of the National Assembly Patrick Matibini declared the seat vacant.
PF secretary-general Davis Chama has sued ECZ and Attorney General Likando Kalalula, respectively, for not announcing the date of elections for the Kasama Central parliamentary by-election.
According to an ex parte summons for leave to commence judicial review, Mr Chama is seeking a declaration that the decision by the ECZ not to announce the date for the Kasama Central parliamentary by-election is illegal.
Mr Chama contends that the decision by the ECZ not to announce a date is illegal because it is contrary to provisions of the law.
The Speaker declared the seat vacant on July 28, this year, after the PF MP Geoffrey Mwamba crossed the floor of the House when he accepted a position of vice-president for administration in the United Party for National Development (UPND).
Mr Chama argues that it is unreasonable for the ECZ to refuse to set a date for the by-election and that it is prejudicial to the PF as an interested party.
Mr Chama said by virtue of Article 67 of the constitution, the Kasama Central parliamentary by-election must be held before October 22, 2015.
Mr Chama said that he wrote a letter to the ECZ dated September 18 this year, requesting the commission to set a date within the required 90 days in order to avert a constitutional crisis.
He said the ECZ in its response refused to set a date for the elections contending that there was a case in court relating to the Kasama Central parliamentary seat.
â€œThere is no stay that has been granted by any court in the Republic of Zambia preventing the respondent (ECZ) from announcing a date for the Kasama Central Constituency,â€ he said.
Mr Chama contends that the action of the ECZ has brought the country to the verge of a constitutional crisis and is a serious breach of the electoral bodyâ€™s rules.
He said he wants the court to grant him leave for judicial review in order to seek an order from the court compelling the ECZ to announce a date for the by-election to be held before the expiry of the 90 days.
Mr Chama said failure by the court to grant his application will perpetuate an injustice and illegality that could cause a serious constitutional crisis and that the Kasama central constituency will have no elected representative for more than 90 days to the detriment of the people and the political parties.
He also wants the court to grant an order of mandamus (a judicial remedy in the form of an order from a superior court, to any government subordinate court, corporation, or public authority) compelling ECZ to announce the date of the by-election to be held before October 22, this year.
Mr Chama also wants the court to expedite the hearing of the case if leave is granted.