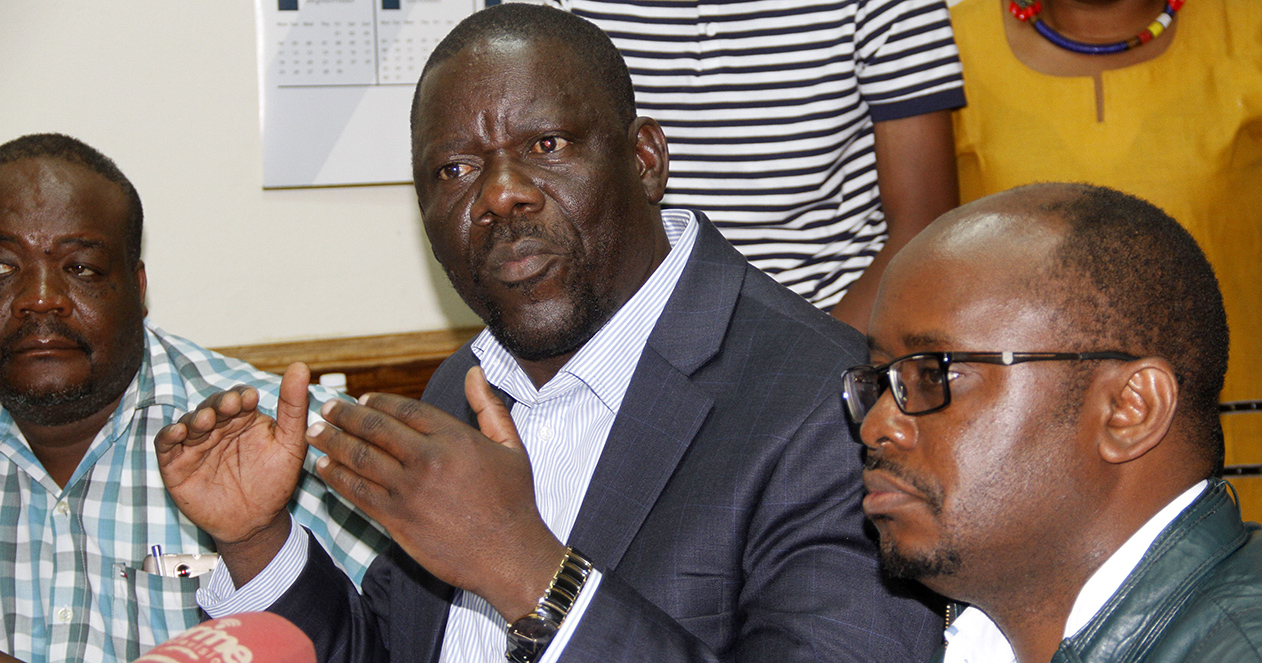 the party is confident of winning all of them.
The by-elections for council chairpersons will be held on September 14 in Lavushimanda and Kanchibiya districts in Muchinga, Lunte in Northern and Itezhi Tezhi in Central Province.
There will also be a by-election in Chililalila ward in Bwacha Constituency, Central Province, on the same date.
Mr Mwila named the adopted candidates at a press briefing yesterday as Peter Chipasha for Lavushimanda, Chipalo Mwansa for Kanchibiya, Lawrence Chanda for Lunte, Namakau Kaingu for Itezhi tezhi and Edward Phiri for Chililalila ward.
“We involved communities in the process of nominating candidates for the forthcoming local government by-elections. This helped us to choose the best candidates,” he said.
Mr Mwila said under the leadership of President Lungu, the PF is united and more determined than ever to strengthen its role as the voice of Zambians.
He appealed to Zambians to vote for PF candidates in the coming by-elections.
Mr Mwila said PF is the only political party capable of advancing people’s power to determine their own destinies, hence the need to vote for its candidates.
“Those being adopted by the party in these coming by-elections must be held accountable by their districts and should be reported to the party if they fail to work. We shall not condone any dismal performance from elected officials,” he said.