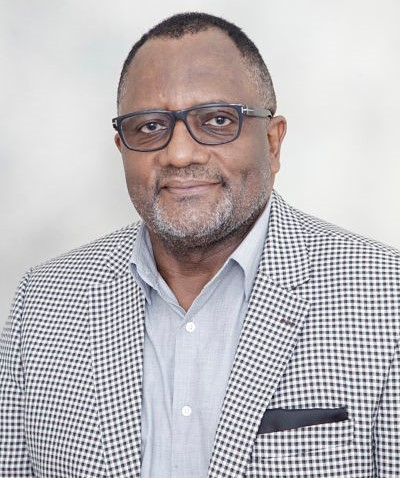 STEVEN MVULA, Lusaka
PATRIOTIC Front (PF) members aspiring for the position of Lusaka mayor are bubbling with confidence ahead of the final adoption by the party’s central committee.Over 30 candidates in the PF are vying for the position left vacant by the death of Wilson Kalumba last month.
Fisho Mwale says he is a “tested and tried” leader who is fit to be head of the city.
Mr Mwale, however, did not attend the interviews on Saturday because he was mourning his mother, who died on Tuesday.http://epaper.daily-mail.co.zm/