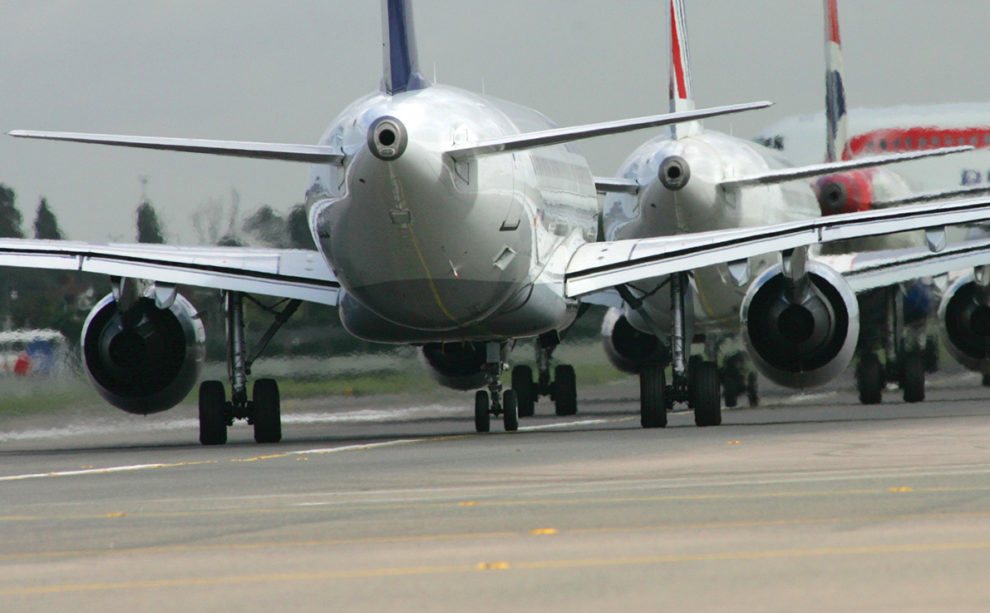 PRISCILLA MWILA, Lusaka
PASSPORTS should have been confiscated from some leaders of the Patriotic Front (PF) administration until they are cleared of alleged corrupt practices.
Democratic Party president Harry Kalaba says he resigned from the PF because, among other things, ministers allegedly became suppliers and contractors.
Mr Kalaba said this when he featured on Prime Television on Saturday evening.
He also said the K65 million and US$57,900 that journalist Faith Musonda forfeited to Government should have been used to reduce the K1.6 billion that Government owes farmers.
Mr Kalaba said Government needs to meet the expectations of the farmers because they are key to national food security.
“There are things that are important in a home that you cannot do without, like salt. Agriculture is the salt of CLICK TO READ MORE