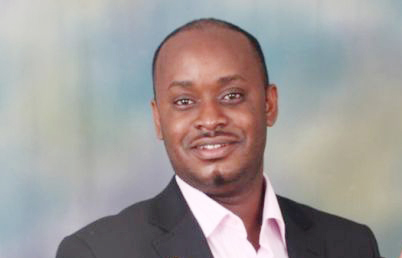 NANCY SIAME, Lusaka
THE Patriotic Front (PF) says it holds the country’s judiciary in high esteem despite relentless attempts by some disgruntled elements to create a false impression that there is a hostile environment for the judiciary.

And the Zambian DNA says President Lungu was on firm ground to warn judges against engaging in acts that can plunge the country into chaos.
PF media director Sunday Chanda said in a statement yesterday that the ruling party has received reports that some members of the judiciary are inciting the courts to make decisions similar to those made by their Kenyan counterparts under the misguided belief that they are brave.http://epaper.daily-mail.co.zm/