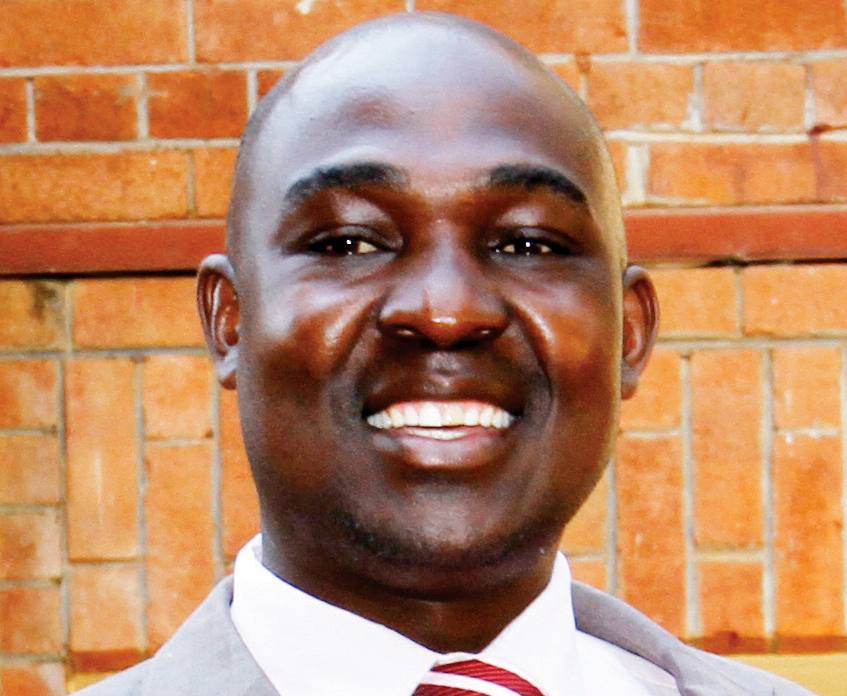 And Faith Revival for the Nations Bible Institute (FRNBI) International Council president Paul Momoh has urged Zambians to avoid making tribal remarks or other insinuations in private or public discussions.
Mr Mwakalombe said in Lusaka on Saturday night that Government has continued to engage the church in national matters because it is an important partner in development.http://epaper.daily-mail.co.zm/