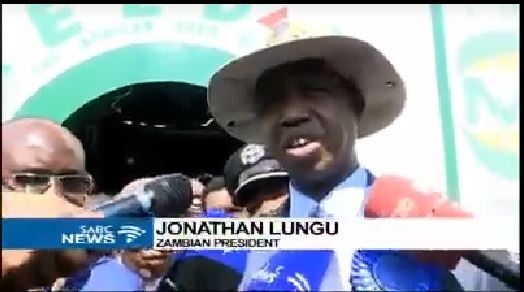 Mr Mwila says it is regrettable that a media house of the calibre of SABC could allow such a mistake to pass, which he says is an insult to Zambia and the President.
“SABC, like any other media house, has names of presidents on their fingertips,” he said.
Mr Mwila said as much as mistakes can be made, SABC could have made a correction immediately after making it, hence the need for them to unreservedly apologise and retract their reference to President Lungu as Jonathan Lungu.
This is according to a statement issued in Lusaka yesterday by PF media director Sunday Chanda.
CAROLINE KALOMBE
Lusaka