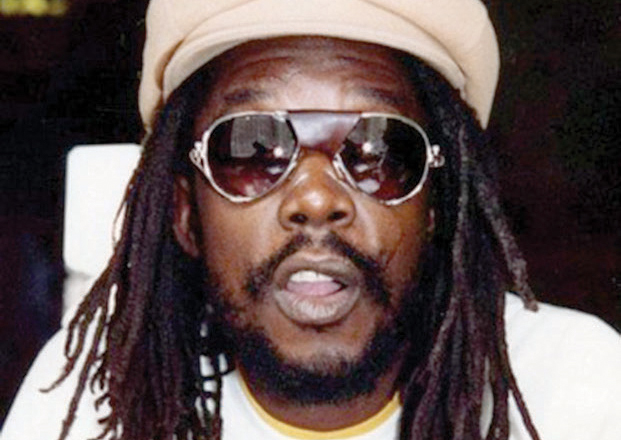 KELVIN KACHINGWE, Lusaka
THE Peter Tosh memorial show, held every year in memory of one of reggae musicâ€™s luminaries and ultimate firebrands, will be held on October 1 at Munda Wanga Botanic Gardens in Chilanga, which has been its traditional venue for years now.
The concert is being organised by Conscious Sounds, who have been doing so for the past few years.
Conscious Sounds secretary general Kennedy Mutale told the Weekend Mail in Lusaka that they are expecting Zimbabwean musician Pop Tain, who is based in Jamaica, to grace the concert together with his disc jockey MC Joker The Genius.
The local musicians expected to perform at the show are True Africans, Bantu Roots, Milz The Teacher, Burning Youth, Temple Psalmist, Street Survivors, Tikuza, Diana Mama Africa and Blacka Dido among others.
â€œThe show will start at 15:00 hours and weâ€™ve put the charges at K100 per person. The show will go on until the following day. Thereâ€™ll be a lot of artefacts on sale as well; t-shirts, bangles and art drawings,â€ according to Mutale.
Peter Tosh, whose 1976 solo debut â€œLegalize Itâ€ was used as an anthem for supporters of marijuana legalisation, is renowned for speaking out against oppression both in his songs and public statements.
Born Winston Hubert McIntosh in 1944, he began playing with fellow Trenchtown roughnecks Bob Marley and Neville â€œBunnyâ€ Livingstone in the early 1960s as the Wailers.
It is said his tireless guitar, keyboards, percussion and other instruments formed the foundation of the Wailersâ€™ sound and essentially set the course of reggae music.
Peter Tosh, who died in 1987, was also a prolific and powerful songwriter with his militant perspective offering a bracing contrast to Bob Marleyâ€™s more reassuring tone.
His work trumpeted freedom and the struggle against injustice, and he emphasised the connection between music and revolution. Among the causes which he spoke most eloquently and campaigned tirelessly on are the perils of nuclear weapons, the injustice of apartheid and the benefits of legalising marijuana.
Last year, Green Party leader Peter Sinkamba, whose party wants marijuana to be legalised, was the guest of honour at the Peter Tosh memorial show at the same venue.
He is yet to confirm his availability, but, barring anything, the show is certainly on.