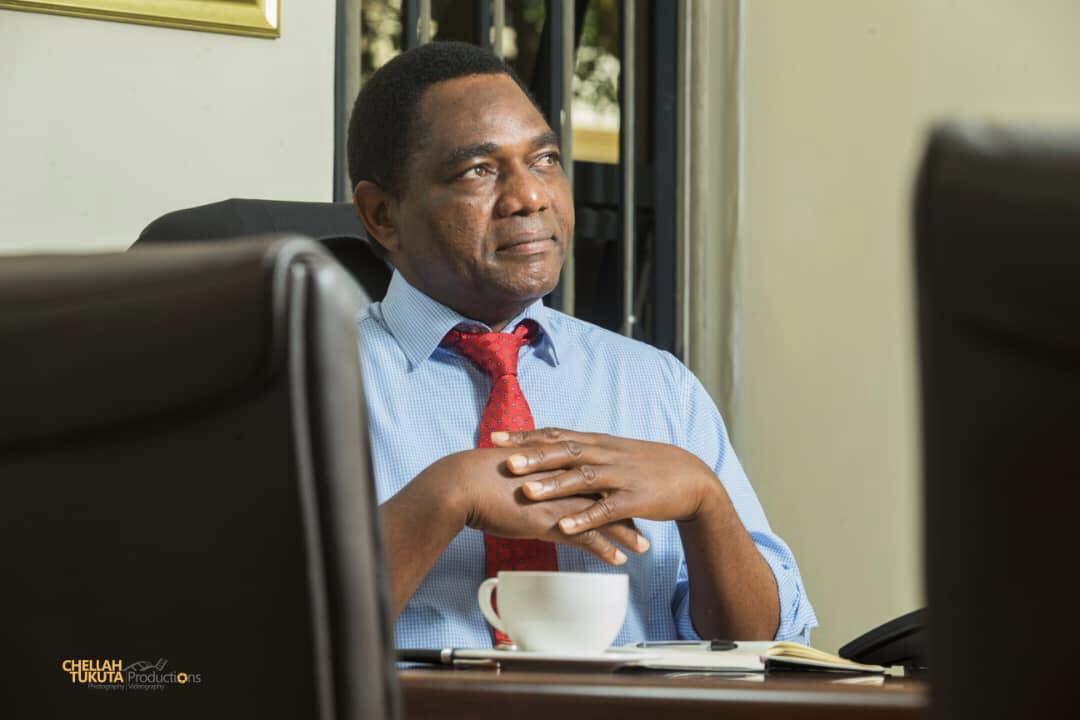 CHOMBA MUSIKA, JUSTINAH KAPAMBWE
Lusaka
PRESIDENT Hakainde Hichilema has assented to the National Pension Scheme Bill, fulfilling another major campaign promise, which will see workers accessing part of their pension benefits.
The law that the President assented to provides for an option to claim for one off-age benefits by a member under the prescribed minimum pensionable age of 36 under the existing fund.
The Bill has also revised the penalty rate from 20 percent to 10 percent for delayed payment of contributions and provides for a waiver of penalties arising from delayed payment of contributions.
Before the introduction of this piece of law, the law did not provide for the manner of granting a waiver for penalty arising from delayed payment of contributions, a situation which negatively affected the growth of business in the country.
Presidential spokesperson Anthony Bwalya said in a statement issued yesterday that the President’s decision to assent to the Bill, which is now law, is in line with the ruling party’s campaign promises.
“President Hichilema’s assenting to the National Pensions Scheme Bill is a fulfilment of the CLICK TO READ MORE