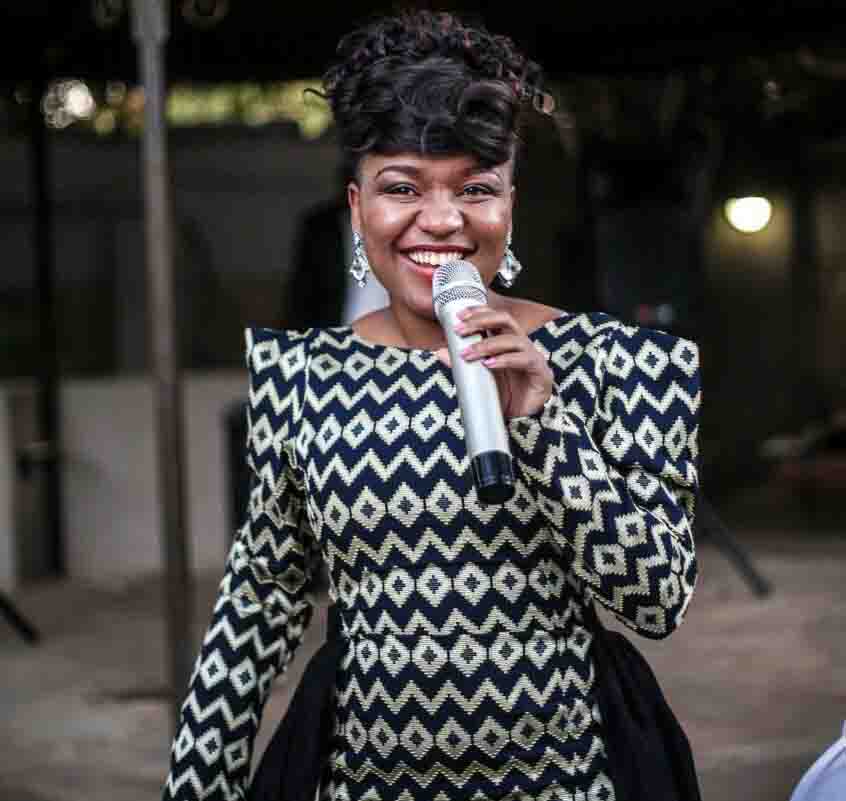 THELMA BWALYA, Lusaka
GOSPEL singer Penjani says she is glad that she is singing again after she underwent surgery to remove her tonsils which she had struggled with from childhood.
Penjani told the Weekend Mail in Lusaka says she is humbled that God has enabled her to sing these many years after her surgeon discovered that she had six tonsils which can cause a range of health conditions.
â€œIn the last few months, I have been on a journey of recovery and discovery after I underwent surgery to remove my tonsils in January. The operation was a success and although the recovery very painful, the operation turned out to have been a bigger blessing than I would have ever thought,â€ the Alansunga singer said in an interview.
Penjani, daughter of folk gospel musician Emmanuel NgÃºni, says she had a frustrating experience being in the studio for the first time after surgery towards the Easter period as she had to learn to use her voice for singing all over again.
â€œI left in tears. All my life I never had to sweat singing, it was natural to me. But here I was, for the first time struggling to do what was as normal as breathing to me. In other countries, there are therapists who help singers with such processes. I didnâ€™t have access to that but I saw the hand of God, Iâ€™m glad to say that Iâ€™m singing again,â€ Penjani, who has also established herself as a respected and proficient event dÃ©cor specialist, particularly for weddings and corporate functions, says.
Penjani first post-surgery song is Yesu, a collaboration with celebrated Ghanaian artiste Cwesi Oteng which was produced by KODA. The song has received good airplay so far.
â€œItâ€™s a huge blessing to hear people testify just how uplifting it is. It brings tears to my eyes whenever I reflect on how it seems that the songs I have done at my lowest points in life have received such stellar reviews,â€ she says.
Penjani, who has two albums to her name, Alansunga and Feel Me, she will soon be in the studio to record her third album set for release in 2017. However, she will not go into details but says people should expect to be blown away.
â€œâ€¦ Iâ€™m totally excited. God has connected me to some amazing people and will come together to release a fresh soundâ€¦ [A] Penjani as never heard before. Am really looking forward to this,â€ she says.
Penjani is also a founder of the 1 Kwacha Campaign, an initiative that was born after she took her first visit to Childrenâ€™s cancer ward at the University teaching Hospital (UTH) in Lusaka
â€œIn December 2012, I made my first visit to the Childrenâ€™s cancer ward at UTH. It was such a fulfilling experience. That is where the 1 Kwacha Campaign was born. This is simply an initiative that encourages Zambians to be solutions to Zambian problems,â€ she says.
Unfortunately for Penjani, barely two months later, she lost her mum and it became quite a challenge to effectively run with her vision.
â€œHowever, I have revived the campaign and some immediate projects include helping a home for abandoned children in the Shantumbu area of Lusaka. Efforts are huge when collective! So am appealing to as many as would want to reach out with K1 or other items in kind to help us be relevant to Zambian needs around us.â€
â€œI celebrated my 30th birthday on June 26. It was themed Penjani Defined! This will drive my next decade. Definition better poises you for purpose execution! Purpose catapults you into wholesomeness. A wholesome life is what makes you remarkable. Then when you die, it will be said of you â€˜…a life well lived!â€™â€™