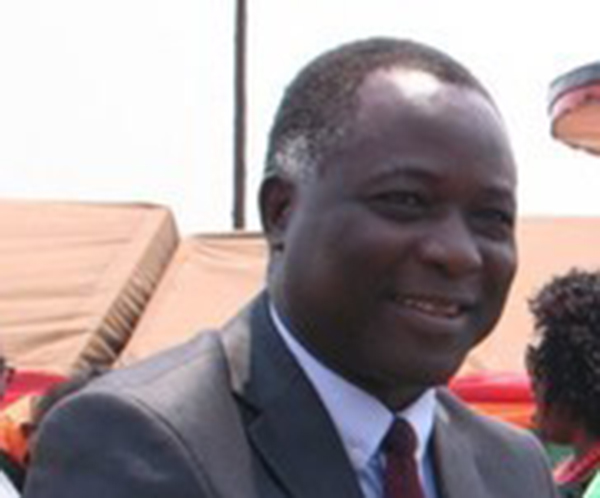 Provincial Corporative Show Society K1.4 million outstanding show compensation fund.
Mr Kapita said Government is aware of the difficult conditions the show society is in following the demolition of the old showgrounds which paved way for the construction of Solwezi City Mall.
“I want that money paid,” Mr Kapita said.
The minister issued the directive at the 56th North- Western Provincial Agricultural, Industrial and Commercial show held at the new showgrounds in Mitukutuku area in Solwezi under the theme ‘Promoting a green economy’.
He said once the funds are paid by the council, it will enable the show society to construct structures such as ablution blocks and farmers’ shelters at the new showgrounds.
Mr Kapita also directed the office of the permanent secretary to supervise the allocation of plots at the new showgrounds to government departments and other exhibitors to enable them build permanent structures before next year’s show.
“I would like to come here next year and find structures that will beat the Lusaka Showgrounds with minimum destruction to the environment,” he said.
He said the province has constantly been affected by climate change which has impacted negatively on agriculture.
Mr Kapita said this calls for mining and farming techniques that will have reduced greenhouse emissions and pollution, among others.
He urged the farmers and other investors to adopt conservation agriculture, agro-forestry, recycling of materials and use of renewable energy to maintain a good environment.
And acting show society chairman Arthur Kamulosu appealed to the corporate world to help raise about K600,000 required to put up a wall fence at the new showgrounds.
“We now have legal documents and the land is now secured,” Mr Kamulosu said.