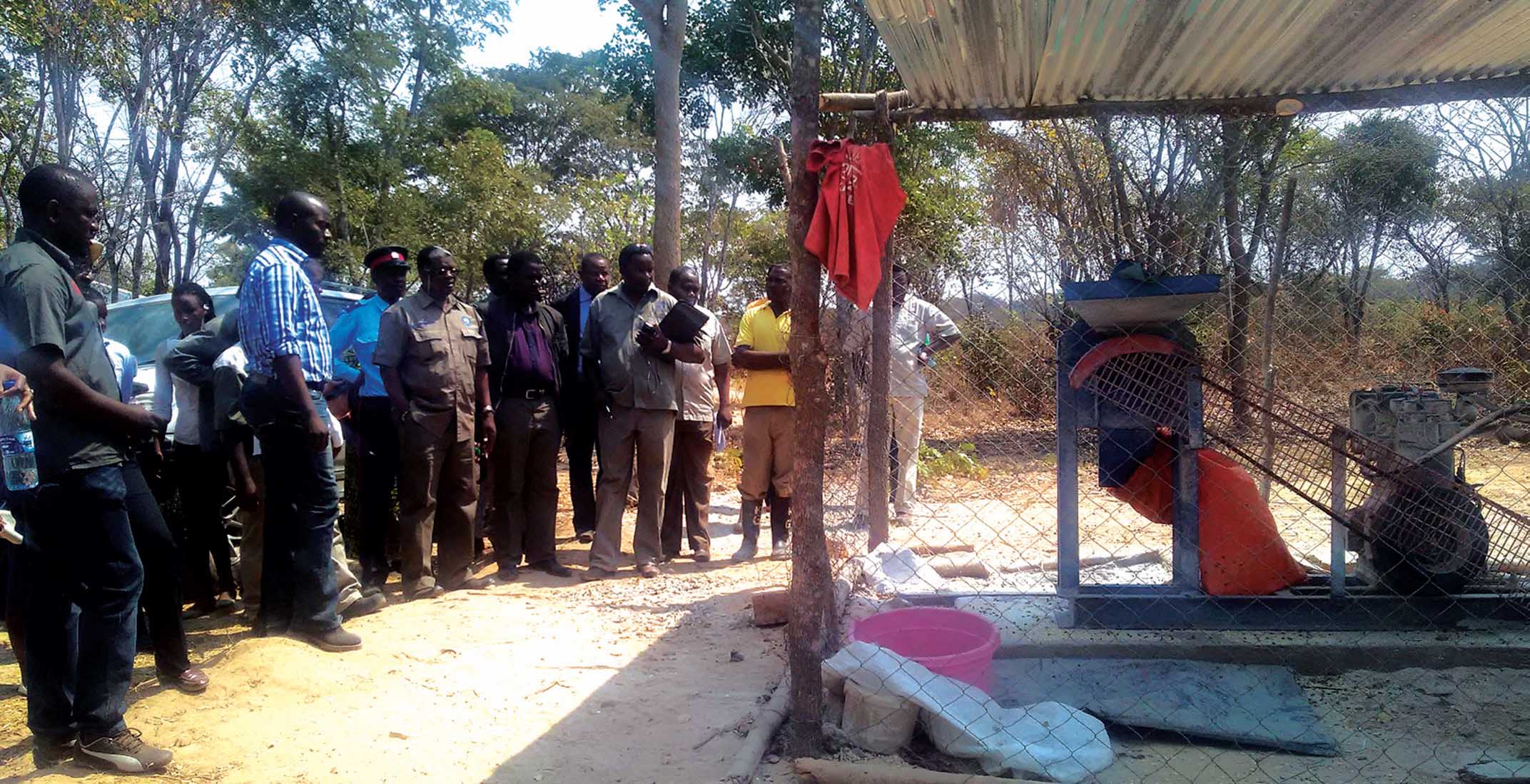 BUTTYSON KANDIMBA, Solwezi
NORTH-WESTERN Province youth coordinator Damiano Chishimba has appealed to youths in the region who got loans in 2012 to start paying back.
Government has been struggling to recoup the loans disbursed to youths in 2012 and 2013 but says the recovery rate for 2014 is â€œvery encouragingâ€.
Mr Chishimba said he is concerned about the rate at which the youths who obtained loans in 2012 are repaying the money.
Speaking in an interview yesterday, he said North-Western Province permanent secretary Amos Malupenga has already issued warning letters to all defaulters.
He said Mr Malupenga has also written all district commissioners in the province to remind the beneficiaries on the need to start paying back the loans or face the law.
â€œWe have also intensified the process of engaging the guarantors in order to remind them of their responsibilities,â€ Mr Chishimba said.
He said out of a total of K716,000 disbursed in 2012, Government has only managed to recover about K109,605.
Mr Chishimba said Government will soon start prosecuting youths who have failed to pay back the loans as the initiative is meant to be a revolving fund which must benefit other young entrepreneurs.
He said his office is facing challenges in monitoring the performance of the youth development fund projects in the region because of financial constraints.
â€œIt takes, for example, three months to collect deposit slips from districts after an entrepreneur has deposited the money because the fund has no allocation for monitoring and evaluation,â€ he said.
Mr Chishimba, however, said there is need to increase the YDF allocation to the province because of the high influx of youths in search of jobs in the mines.
â€œThe allocation, which is based on the 2010 census, is inadequate,â€ he said.