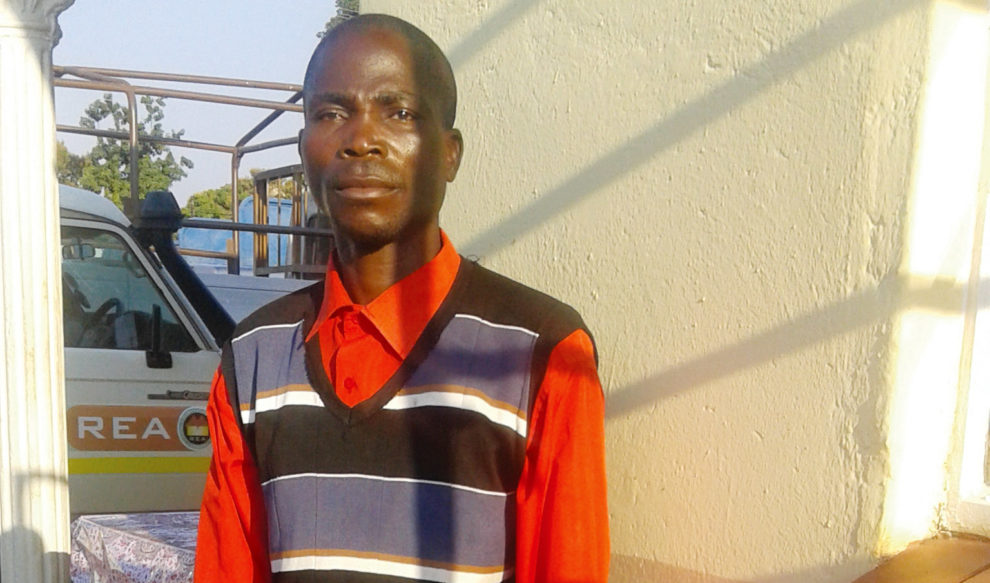 CHARLES CHISALA, Lusaka
WHEN John Konkolo Chama answered his childhood call to serve God as a pastor, he braced for the numerous challenges lying in his path.

But he had not anticipated the unrelenting economic, social and psychological pressure that is weighing him down today.
Pastor Chama is currently pastoring Bethsaida congregation of the Christian Brethren Open Church with 150 regular members in Musaila village in Samfya district, Luapula Province.
But the odds stacked against him are so heavy and many that the man has had to depend on prayer, sheer fortitude and his unflinching passion for doing God’s work.
Life has been a constant struggle. The clergyman says he can hardly meet even the most basic needs of his family.
In fact, Pastor Chama has become a laughing stock among his own relatives, some of whom have been taunting and treating him like an outcast.
When he visits some of them, they make it clear to him that he is not welcome because they believe he has gone to ask for help.
Despite his pathetic socio-economic status, however, the clergyman has a big heart. He looks after orphans and widows under the auspices of his modest congregation.
“Sometimes, I feel discouraged because I am only human. People, especially my relatives and former schoolmates, have been laughing at me but what is important to me is to see the work of God progress,” Pastor Chama said.
Some of his relatives and friends have even been suggesting that he does the ministry work on a part-time basis so that he can engage in some income generating venture.
But the humble pastor is adamant. He insists that he was born to serve in the house of the Lord and is determined to soldier on despite the hardships.
“You know, this is voluntary work. I am not paid. I have even failed to engage in any activity that would help me improve my standard of living and that of my family because I am constantly swamped with requests for help in our community. But that does not discourage me,” Pastor Chama said.
His modest dressing alone spoke volumes about the impact of pastoring such a poor flock, in a community where majority are peasant farmers and petty traders.
“My love for God’s work keeps me going, otherwise, I would have given up. What would happen to all these people who look to me as their pastor? I don’t want to betray the young ones who are aspiring to go into gospel ministry,” Pastor Chama declared.
He said besides the strength he receives from the realisation that he is serving God, he also gets a lot of encouragement from the creator’s human agents, including Rural Electrification Authority (REA) chief executive officer Geoffrey Musonda, a Bishop Chanda and pastors Mwansa and Kupa.
“These people have been giving me a lot of encouragement, and I thank God for leading them to me,” Pastor Chama said.
He said the REA boss Mr Musonda, who is based in Lusaka and is also deeply engaged in pastoral ministry, visits him and his family in Samfya once in a while during which time they pray together and encourage each other.
Suppose his situation does not change for the better, or gets worse, is Pastor Chama willing to heed advice from his friends and relatives to become a part-time pastor and find some job or engage in some income generating activity?
“I will never give up this work because it was given to me by my father on earth and my divine Father in heaven. My Father in heaven will continue giving me strength. He knows that it is my calling,” he said with a smile.
Pastor Chama is encouraging other ministers of the gospel who may be experiencing similar challenges – and they are not few – not to give up but continue depending on Jesus Christ, their master and employer.
He assures such men and women of the collar that their reward awaits them at the end of time as Christ promises in Revelation chapter 22.
Pastor Chama is married to Alfonsina Mwewa and the two have six children.
He was born in Musaila village in Samfya 47 years ago to John Mukobe and Alfonsina Chileya.
The pastor recalls that when he was a small boy, his father used to tell him that he would become a Catholic priest when he grew up.
As a result John led a deeply pious and religious life serving as an altar boy, prayer leader and singer as he was growing.
He believes it was after completing his studies in divine ministry at Samfya Bible School in 2003 that his calling to pastoral work took root.
“I was touched by the words of our Saviour Jesus Christ in Luke 4:18 in which he said he had come to earth to deliver people from bondage and help them to see the Lord returning in the sky,” Pastor Chama said.
He recalls that when he started the Bethsaida congregation, many youths, including orphans, and widows started flocking to the church.
From the meagre resources, the congregation is able to mobilise it has been supporting the neediest within the church and the rest of the community.
“We have been building houses for widows. They don’t pay for the houses because it is part of ministry. Some orphans and children from vulnerable families are not able to pay even K10 for them to go to school, and we have to find that money and pay for them.
“The biggest challenge is that we are unable to help all of them because of limited resources. As you know, this is a village setup where many people do not have reliable and sustainable sources of income,” Pastor Chama said.
He said support in any form would be welcome as it would touch one or more lives.
Jesus Christ needs more such courageous soldiers of the cross. 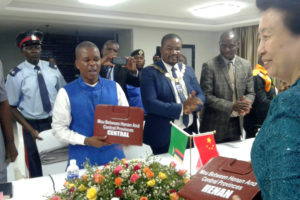 Director of Public Prosecutions on her job
Kulamba, the great dance, set for Mkaika