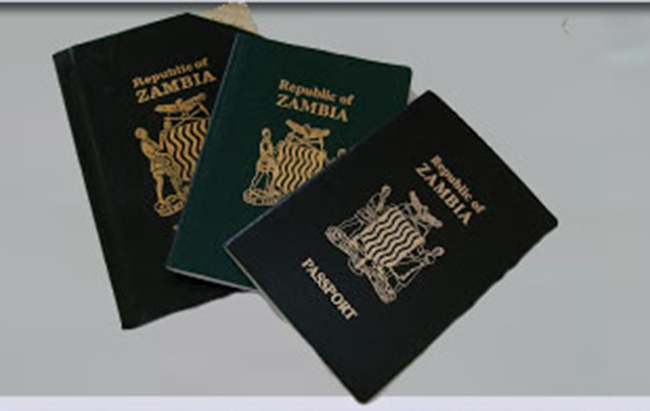 INEFFICIENCY or inertia, or both, at the Passports Office has been a matter of concern for a long time.
Many citizens who have obtained passports at the office have not had it easy.
They have to get there early before long queues form and even so, the waiting to proceed to the next stage or to see an officer often takes an extraordinarily long time.
We are talking about how many man hours are lost in pursuing a passport so that one can travel abroad.
Most of the delays at the office can be attributed to inefficiency in the system, making it look impossible for a citizen to obtain a passport in the shortest possible time.
There is nothing complicated about issuing a passport as long as an applicant meets all the requirements.
After all, the information required for confirmation in the application for a passport may be contained in accompanying documents like a birth certificate or an affidavit.
For now, it is a dread for a number of Zambians to visit the Passports Office if they do not know anyone there.
The directive by Minister of Home Affairs Stephen Kampyongo to the chief passports officer, Brenda Banda has once again brought to the fore the inefficiencies prevalent at the institution.
On his second visit to the office, Mr Kampyongo directed Ms Banda to put her house in order to ensure there is efficiency and lessen complaints from members of the public.
Mr Kampyongo was disappointed by the many complaints, some of which he received while he was there.
He was also unhappy with the attitude of some officers who were not courteous and others who were not in the office by 08:00 hours.
An office like the Passports Office is a public institution and this demands that those who man it are there early enough to serve members of the public who get there early as well.
Late coming to places of work is a malaise that is slowly eating away the good name of most Government institutions, with some public officers being seen to be uninterested in their duties.
Any public office which leaves members of the public who seek a service with numerous complaints does not serve the interest of Government.
The Passports Office, by its nature, should enhance the freedom of movement in the global world by issuing passports to those that seek them.
The inefficiencies can, and should, be overcome by the officers who man the office. If they cannot handle the office, they should give way to officers who are efficient.
Government wants citizens to benefit from systems that work efficiently to save time, money and promote development.
The Passports Office is taking away from Government’s objective and it is time action was taken so that the office serves citizens promptly.
There should be nothing complicated or cause for delay in obtaining a passport if officers show a firm commitment to their work.
The slow pace of obtaining passports discourages some citizens and eventually denies Government the revenue that can be accrued from there.
With Mr Kampyongo’s visit, we expect the complaints to reduce and efficiency to improve for the benefit of both citizens and Government. 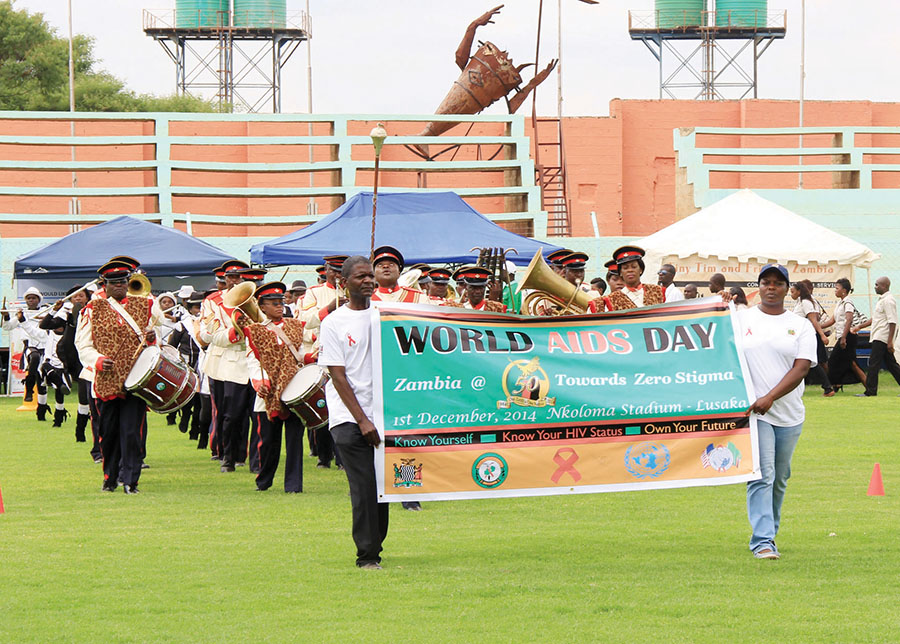 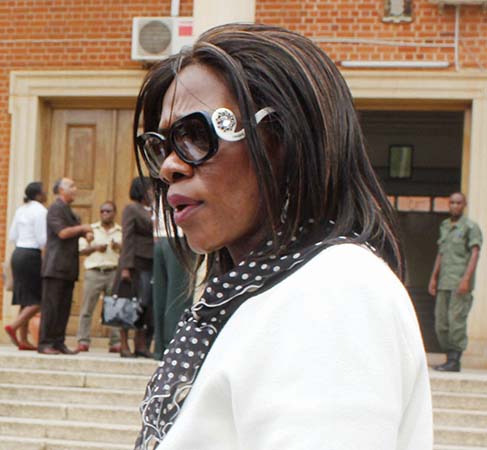