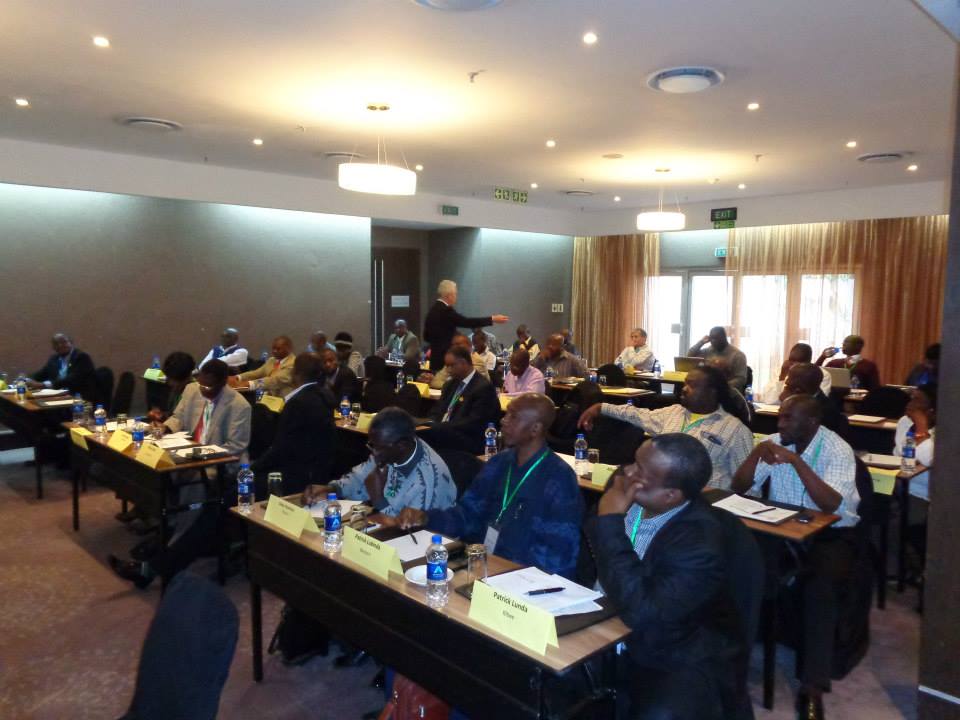 CHRISTINE CHISHA, Lusaka
VICE-PRESIDENT Inonge Wina says government is sparing no effort in steering the countryâ€™s economy and will create one million jobs by next year.
Mrs Wina said it is the reason the government is making efforts to diversify from mineral dependence to other sectors.
â€œCritical to achieving this goal is the dynamic participation by the private sector. My government is cognisant of the fact that the private sector is the engine of growth and as such, we will ensure that a conducive business and investment climate is created,â€ she said.
Mrs Wina said this on Friday night during the Zambia Chamber of Commerce and industriesÂ  (ZACCI) – business dinner.
She urged ZACCI to provide leadership in fostering private sectorâ€™s participation in endeavours to propel the countryâ€™s economy.
Mrs Wina said government recognises the role of the business community in developing the country.
â€œLet us rise up and explore the opportunities and set irreversible course for the future of our great nation,â€ she said.
Mrs Wina said governmentâ€™s goal is to make the country the preferred investment destination.
She said the partnership between government and the business community is ambitious and was confident that it will yield results that will transform the country for the better.
And ZACCI president Geoffrey Sakulanda said a strong private sector and increased investment is key to economic growth, job creation and poverty reduction.
Mr Sakulanda said a favourable business environment will also help increase and stimulate economic growth and diversification.
He urged government to create an enabling environment by reducing the tax rates and broadening the tax base, investing in infrastructure such as railway, roads and information technology.
Mr Sakulanda also implored government to be consistent in policy pronouncements with regard to the direction of the economy because this will prevent speculation and help build investor confidence in Zambia as a favourable investment destination.
He said the business community is hopeful that the government will deliver to the benefit of the Zambian people.

Construction of Mungwi hospital resumes
Miracle bonanza: What are the motives?