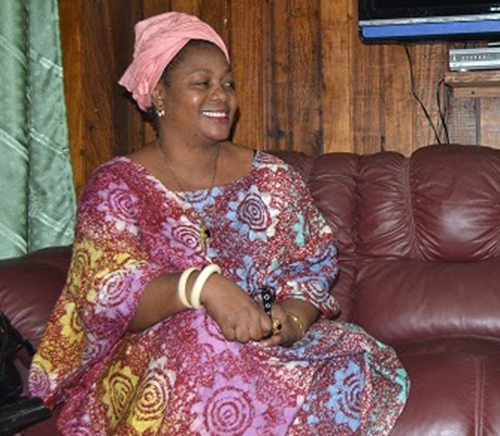 We are left wondering why parents would take such a huge risk of sending their children abroad when they do not have adequate financial resources to sustain such undertakings.

The Bible in Luke 14:28 says, “For which of you, intending to build a tower, does not sit down first and count the cost, whether he has enough to finish it.”
The Bible, through this scripture, is putting emphasis on the need for planning before embarking on any project.
We, therefore, expect that before embarking on an ambitious and expensive venture of sending children abroad for school on self-sponsorship basis, parents should plan ahead by measuring the cost against their financial muscle.
Parents should fully understand the cost of studying abroad, which encompasses flights, tuition fees, medical insurance and general up-keep, among other needs.
Unfortunately, the situation in India indicates that parents of some stranded students did not do their homework.
It is clear these parents did not do a thorough analysis of what it takes to sustain their children in schools abroad for the entire duration of their programmes.
Even if one has a stable job, they should always have an alternative plan in case of job loss.
It is also highly risky to embark on such an expensive venture if one wholly depends on a single source of income. This is because the moment the source dries up, everything crumbles.
It is, however, saddening that some parents turn a blind eye to these realities because they take sending children abroad as a symbol of social and economic status.
But of what benefit is it if these students have to be withdrawn midway their studies because of failure to sustain payment of tuition fees?
Parents should just swallow their pride and enrol their children in our local universities which offer much cheaper and flexible payment options.
As Minister of Foreign Affairs Harry Kalaba rightly noted, Zambia’s education system can compete internationally.
Zambia has a good number of both private and public universities offering quality education.
It is, therefore, pointless for parents to torture their children by sending them to universities thousands of miles away when they cannot even afford flights for them to come home during vacations.
Some students end up spending the entire study period abroad without seeing their families because even parents cannot visit them due to financial constraints.
We are also aware that there are parents who are deceived by agents to send their children abroad with a promise that once there they would be awarded scholarships by the universities they are admitted to.
However, some parents only discover later that it was all deception and have no alternative plan to fall back on.
Parents should, therefore, heed Mrs Kapijimpanga’s advice to always consult embassies before embarking on such ventures.
This will definitely save many from costly mistakes.
Mrs Kapijimpanga also revealed that among those stranded are students who had committed offences such as drug abuse.
According to India’s legal requirement, schools are supposed to issue foreign students with a ‘no objection travel certificate’ to indicate that they complied with Indian laws.
For failure to produce this certificate, students cannot be allowed to leave the country.
Others stranded are also those who had been excluded from school because they failed examinations but were scared to inform their parents.
We, however, commend Government for stepping in to offer help to the languishing students.
Mr Kalaba said Government will facilitate the return of the students who are stuck in India because it takes pride in its citizens.
The minister has since directed Mrs Kapijimpanga to conduct a case-by-case study as to why each student is stranded so that Government can bring them back home.
It is our hope that parents will draw lessons from this case to avoid risking lives of their children and embarrassing the country.

Development is collective responsibility
High copper prices should not distract us