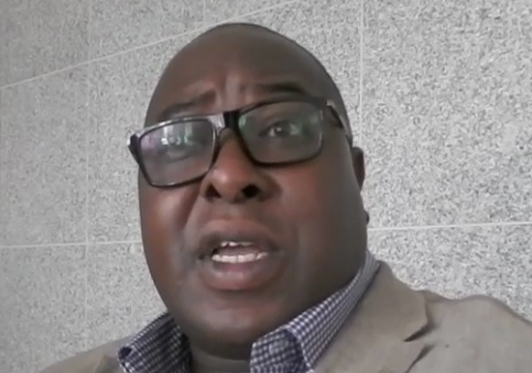 PRISCILLA CHIPULU, Lusaka
KANTANSHI member of Parliament Anthony Mumba has welcomed the decision by President Edgar Lungu to reconcile with former Patriotic Front (PF) members who contested as Independent candidates in the August 2016 general election.
Mr Mumba said in an interview yesterday Independent members of Parliament (MPs) would now have a cordial relationship with the President.
He said the pardon would help implementation of development projects in a coordinated manner.
Mr Mumba said with projects such as the Mufulira-Ndola road and the rehabilitation of infrastructure in the constituency, it was inevitable for him to work with the government and the President.
â€œThis has excited me and I can safely confirm that I will be loyal to His Excellency the President. He can depend on me, especially that Kantanshi is a number two seat for PF since it was formed and I can assure them that Kantanshi is in safe hands,â€ said Mr Mumba.
He has also commended President Lungu for openly declaring interest in contesting the 2021 presidential election under the PF.
He said the President has put a stop to a quest by PF members to position themselves for nomination as the partyâ€™s presidential candidate for the 2021 elections.
â€œSo the Presidentâ€™s move to say â€˜look I am available and I will standâ€™ has made a clear statement to the PF, especially those who are in the leadership, so that they can concentrate on governing the country as opposed to what was happening,â€ Mr Mumba said.
He said it was sad that some PF members started creating camps barely three months after forming Government.