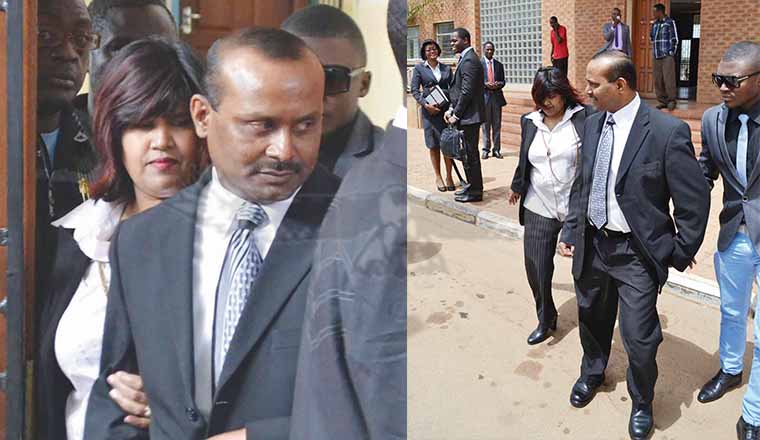 CAROLINE KALOMBE, Lusaka
A WITNESS has told the Lusaka Magistrateâ€™s Court that she was shocked when she was told that Game Stores general manager Vincent Palan was allegedly sexually harassing her workmate but that she did not do anything about it because it was a sensitive matter.
Palan is charged with sexual abuse and indecent assault.
Thendai Mhango told principal resident magistrate Aridah Chulu yesterday that Mukamuluti Mwila, who has sued Palan for sexual assault, told her that Palan allegedly touched her in wrong places.
Ms Mhango said she was shocked when she was told that Palan allegedly touched Ms Mwila under the skirt.
She said Ms Mwila only told her about the ordeal after she inquired from her why she was always hesitant to work on the floor which accommodated Palan.
â€œI asked her why and she said that every promotion comes with a price. She told me that Palan touches me in the wrong places,â€ Ms Mhango said. 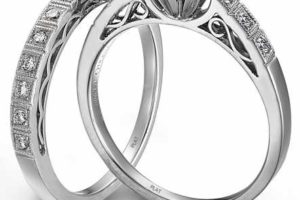