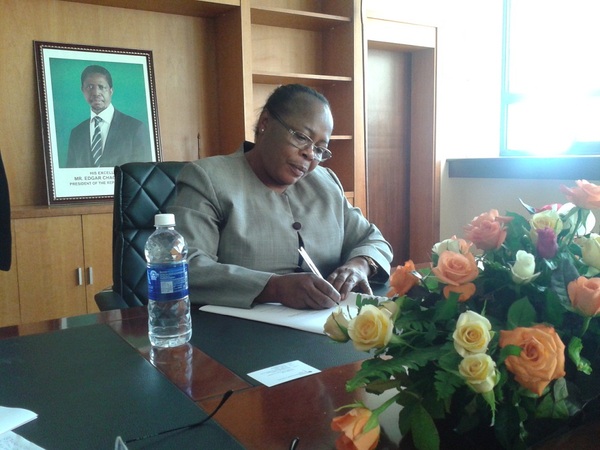 CHOMBA MUSIKA, Lusaka
MINISTRY of Energy permanent secretary Emeldah Chola was yesterday at pains to justify to the Public Accounts Committee (PAC) why her ministry has failed to compel Zesco to liquidate over K100 million licence fees it owes to the Energy Regulation Board (ERB).

Brigadier-General Chola appeared before PAC, chaired by Muchinga member of Parliament (MP) Howard Kunda, to respond to queries cited in the Auditor- General’s Report for the year ended 2016.