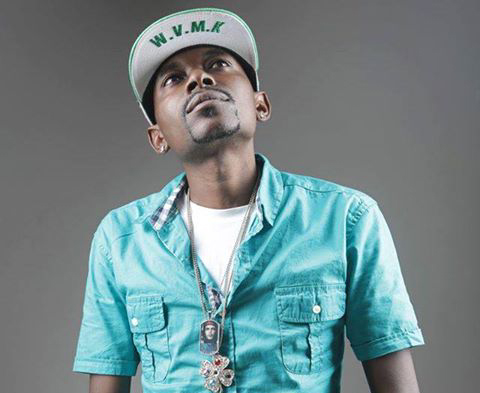 KELVIN KACHINGWE, Lusaka
WHEN P-Jay died late last year, one of those who paid tribute to him is someone who was his neighbour in Lusakaâ€™s Woodlands. He said when they were growing up, P-Jay never exhibited any signs of becoming a musician as his inclination was towards soccer.
But his younger brother did.
Now, barely two months after his death, P-Jayâ€™s sibling has released a single titled Chintobe Ntobe, which has been received with mixed reactions from fans.
Dancehall artiste B Flow announced the emergence of P-Jayâ€™s younger brother Benjamin Cheengwa.
â€œAllow me to announce that P-Jayâ€™s music will now be carried forward by the younger brother Benjamin Cheengwa, who I can say sounds exactly like P-Jay. I have his brand new single. Please listen to it and tell me if you agree with me or not,â€ he wrote on his Facebook page.
But with songs like Piano Yanga, Love of my life, Chamene Changa, Epowaya, Walilowa, Nyegelele, Double Bed, Nimbeketi and When am Gone, it is not easy to fit into P-Jayâ€™s shoes no matter how related or talented one is.
After all, it had been said that no matter how bad the song was, all you needed was for P-Jay to provide the chorus and the song would be a hit.
So, good as he may be, he may find the verdict by the jury to be a little harsh.
â€œHe is good and talented, but he canâ€™t be the future [P-Jay], he canâ€™t be P-Jay. Let him come-up as Ben not as P-Jay,â€ Tonny Hangoma says.
Others even went on to accuse B Flow of trying to mislead Ben into sounding like his late brother.
â€œB Flow you are misleading Ben. Advise him to develop his own style if you really want him to make it in this industry because he canâ€™t and will never be P-Jay and you know that. Yes, he has the talent but let him nature his talent with his own style,â€ Mwerua Joh Tembo said.
But others clearly disagree.
â€œGood trackâ€¦What is wrong with him being like the brother? Youâ€™re the same people who feel jealous when your relatives are prospering and you donâ€™t encourage them, instead, you despise them,â€ says Mwila Helen Chama.
Joanna Nsofwa also chipped in: â€œHe sounds so like him. Donâ€™t listen to people, they will confuse you. It is not your fault that you sound like him. Just do your thing; you even have an added advantage to use in your favour. How many people have carried their friendsâ€™ and relativesâ€™ legacies! Use it as a stepping stoneâ€.