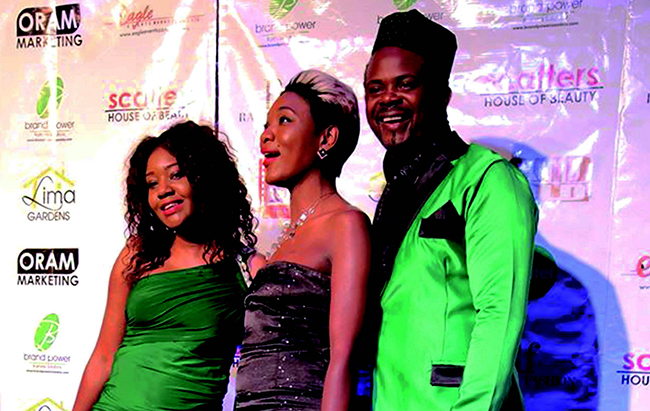 KELVIN KACHINGWE, Lusaka
FILMMAKER Owas Mwape is so optimistic about the local film industry and he is dedicating all his energies to producing films.
In June, Owas released Chenda, and only last week, he premiered Secrets Untold at Ster Kinekor in Lusaka in a red carpet affair.
â€œThe Zambian film industry has serious potential. There is no reason why it cannot be a major contributor to the countryâ€™s GDP [gross domestic product] and a leading film industry in Africa,â€ says Owas, who was recently appointed country representative for African Film Consortium (AFC), a pan-African movement to foster African cinema development.
Owas, a seasoned actor, director, producer and scriptwriter, has dedicated his efforts to filmmaking since 2013.
Owas has starred in Kabanana as Chembo the lawyer from 2004 to 2008 when he developed an interest in directing his own films.
He then featured in The Lawyer, Redbag, Complicated Affairs, Justice at Stake, The Wife, Mwansa the Great, Chidongo, The ticket, A beautiful Lie, Guilt, The Ministerâ€™s House and Chenda under his production house Owas Films.
For Owas, who grew up in Ndola, he says while at secondary school, it was already clear to him that he had a love for theatre.
He wrote several well-received plays and won national awards for best actor for three years consecutively in 1990, 91 and 92 making him the only Zambian to achieve this winning streak to date.
His transition from theatre to film was inevitable.
His latest film Secrets Untold written and directed by him, with Ivory van der Boom doing screenplay, is based on the secrets of married couples that break or cement their relationship.
Other than Owas and Cassie, the film also features Catherine Soko, Wanga Zulu, James Banda, Adora Mwape, Chilala Mainza, Gift Muneka, Max Owas and Titus Sinyangwe.