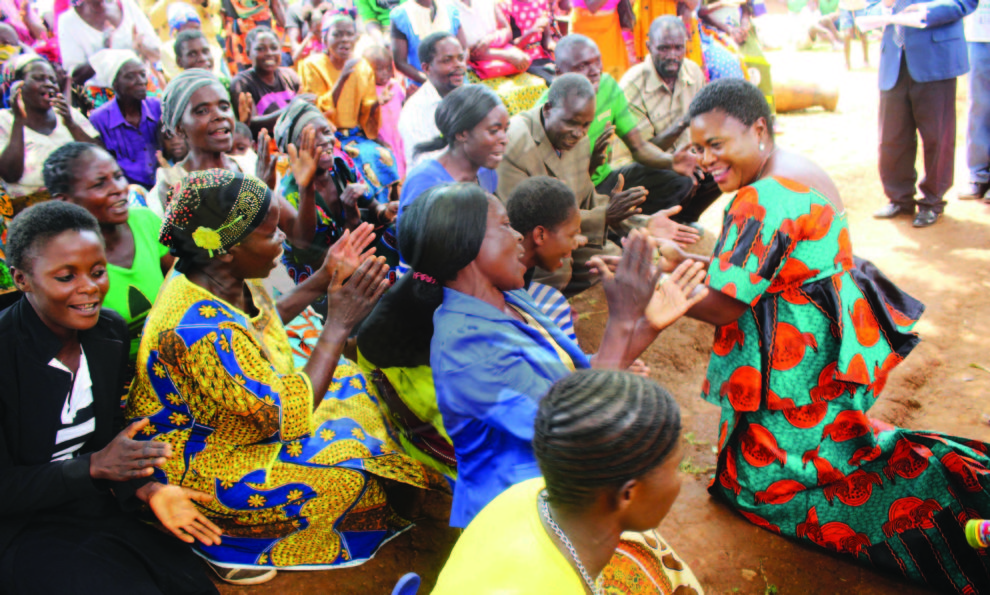 BRIAN MALAMA, Mfuwe
OVER 5,000 people will benefit from the social cash transfer in Eastern Province, Minister of Community Development Olipa Phiri has said.
Meanwhile, Government has released K4 million for relief food in some hunger-affected areas in Eastern Province.
The minister said this yesterday during the re-launch of the disbursement of the social cash transfer in Eastern Province.
“The social cash transfer programme is targeting over 632,000 vulnerable people around the country, starting with five provinces,” Ms Phiri said.
The minister, who launched the scheme in Nsefu chiefdom, said Government has targeted at least 5,000 beneficiaries whose lives are expected to improve.
“We are targeting five provinces this month, and these are Eastern, Southern, Western, Luapula and Lusaka provinces. Government has finally relaunched this scheme following some administrative and internal glitches http://epaper.daily-mail.co.zm/