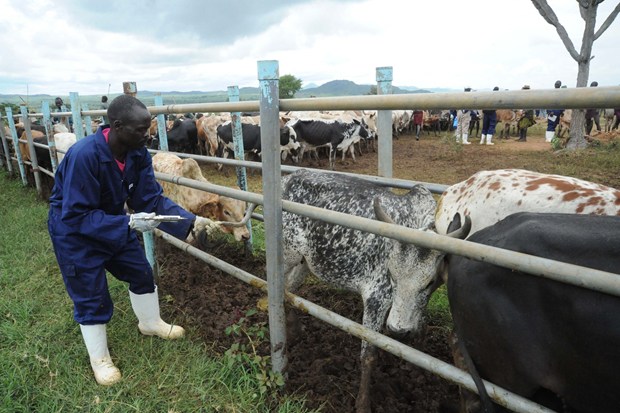 ESTHER MSETEKA, Lusaka
GOVERNMENT has vaccinated over 300,000 cattle against foot and mouth-disease and 390,000 chickens against newcastle disease in the first quarter of 2016, in Southern Province.
Deputy minister of Agriculture Maxus Ngâ€™onga also said Government plans to construct 90 animal dip tanks for livestock disease control in the province.
â€œIn order to consolidate the control of livestock diseases and vectors in the province, Government has in the first half of 2016 vaccinated 333,100 cattle against foot and mouth disease while 390,000 chickens were vaccinated against newcastle disease,â€ he said.
This is contained in a Zambia National Farmersâ€™ Union(ZNFU) weekly brief availed to the Daily Mail on Monday.
Mr Ngâ€™onga said the contract for construction of the dip has already been approved by Government.
Mr Ngâ€™onga further said apart from the building of dip tanks, the construction of two artificial insemination centres in Kalomo and Namwala districts has also reached an advanced stage.
Meanwhile, Livingstone district agriculture coordinator Jackson Soko has called on the Livingstone and Kazungula district farmers association to work closely with Government through the Ministry of Agriculture and other key stakeholders in resolving issues affecting farmers in the area.
Dr Soko further challenged the association to come up with other business initiatives other than relying on membership fees for its operations. 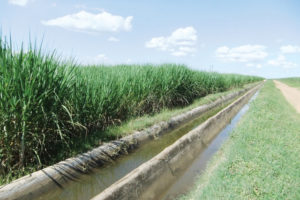 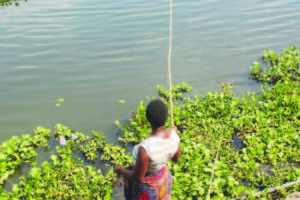