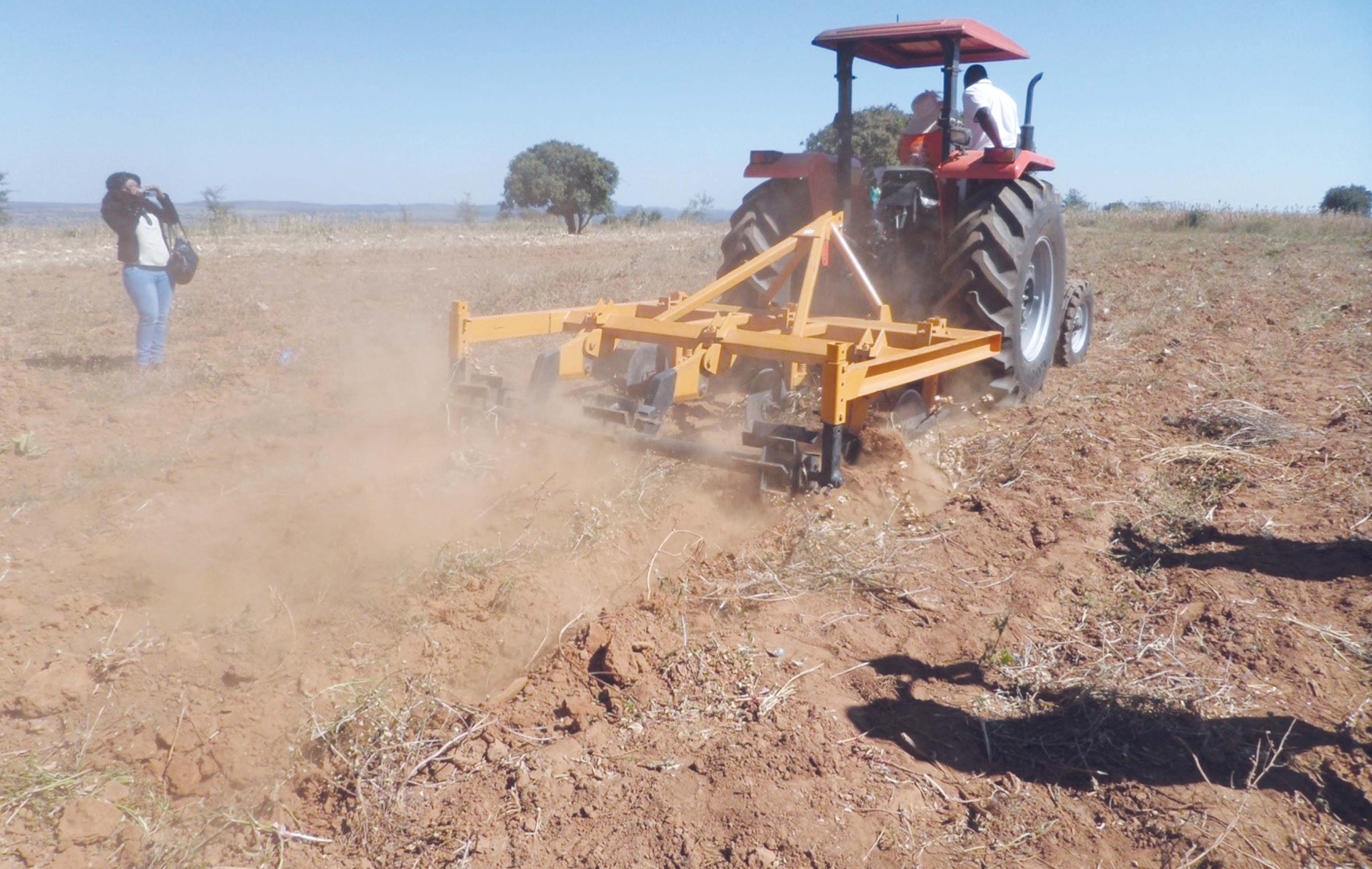 HENRY SINYANGWE, Mporokoso
OVER 30,000 jobs are expected to be created in Mporokoso district in Northern Province after the establishment of a 140,000 hectare farming block, Northern Province Minister Brian Mundubile has said.
Mr Mundubile said feasibility studies were being done by a Chinese company on the selected land to determine the crops that could be grown there.
He said the government would not rush into farming but first put in place infrastructure.
â€œWe first of all want to ensure that we establish the necessary infrastructure such as an electricity generation plant and roads,â€ Mr Mundubile said.
He said there was need to construct dams and farrows to ensure there was no wastage of water.
â€œWe want to engage a large-scale farmer who will be buying the crops from the smaller farmers through the out-grower scheme. Therefore, the small-scale farmers will be empowered,â€ Mr Mundubile said.
He said a survey had shown that there were about 340 settlers on the proposed land who would be recruited into the project.
â€œNo-one will be made to move from the area because as a government, it is these same people that we want to empower,â€ Mr Mundubile said.
He said Government would also construct a road up to Mpulungu so that the farm produce can be exported to East Africa through Mpulungu Harbour since there is a ready market,â€ he said.