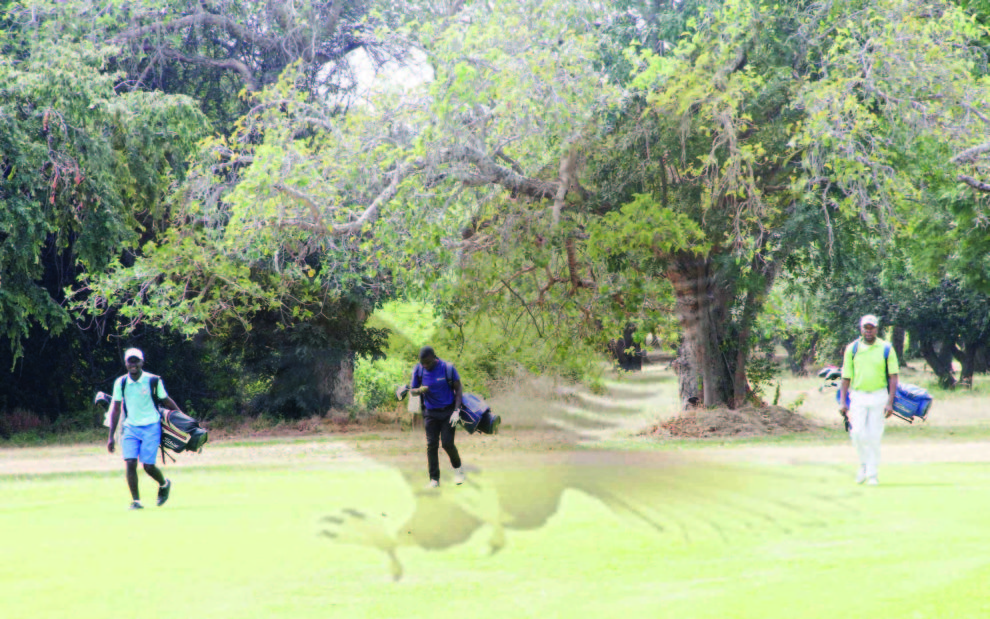 ROBINSON KUNDA, Lusaka
THE Divine Mercy Home Charity fundraising tournament became the first public competitive golf championship since the ban on the sport was lifted more than a month with over 100 golfers taking part at the Lusaka Golf Club.
The huge turnout of golfers was proof enough that the players had missed the sport.
Golf, like many other sports disciplines, was suspended in March as part of Government’s measures to control the spread of COVID-19. However, President Edgar Lungu lifted the ban on golf about two months ago, and yesterday’s event, which was organised by the Divine Mercy Home, became the first public competitive event since then.
The tournament, which Divine Mercy Home Charity chief executive officer Martina Mitambo said was being used to raise money to help the vulnerable, attracted over 100 players who included Minister of Foreign Affairs Joe Malanji, Lusaka Golf Club captain Noel Nkhoma and CLICK TO READ MORE