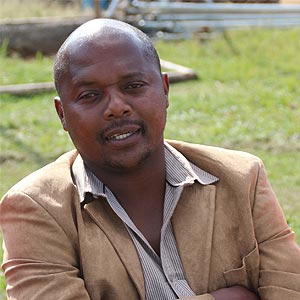 MATHEWS KABAMBA, Kitwe
THREE days after being handed a one-match ultimatum, Forest Rangers coach Perry Mutapa will bank on his charges to save his job with a win over New Monze Swallows in an evening kick–off at Levy Mwanawasa Stadium in Ndola.At the same venue, Napsa Stars will be seeking a second consecutive win in a late night kick–off against Buildcon as the Super Division enters Week 25.
But no doubt the man who is under pressure is Mutapa, and the most intriguing contest is that of side.http://epaper.daily-mail.co.zm/

Slow start for under-17
Eagles itch for Buffaloes