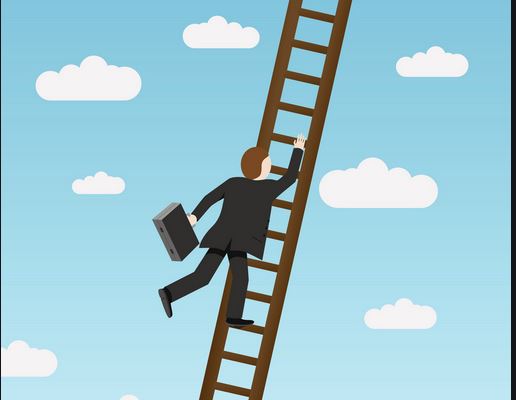 STEVEN MVULA, Lusaka
THE process of promoting teachers involves many stakeholders and it is not possible for individuals to ask tutors for money in exchange for elevations.
Teaching Service Commission (TSC) chairperson Stanley Mhango says Professional Teachers Union of Zambia (PROTUZ) general secretary Kangwa Musenga’s corruption allegations against some officials are false.
“None of my officers are corrupt. The process of promotion involves several stakeholders, it is not done by one person. The process of promoting any officer starts with the head teacher,” he said.
Mr Mhango said the promotion process starts with the head teacher, it later moves to district education board secretaries (DEBS), provincial education officers (PEOs) and the Ministry of General Education permanent secretary before TSC makes a final decision.
“As a commission, we are consulting amongst ourselves [seven members] over the malicious allegations made before CLICK TO READ MORE